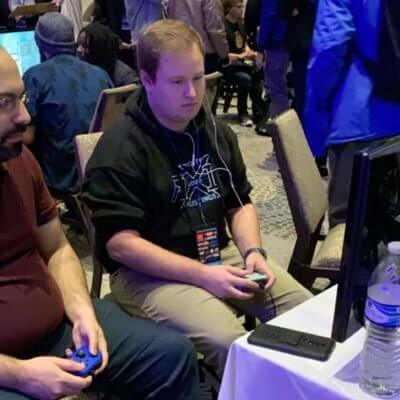 Woolender competes in titles such as Injustice 2, Mortal Kombat 11, and Street Fighter V. He has participated in several tournaments including Combo Breaker 2019, Konsole Kombat, and The Nightmare Series.