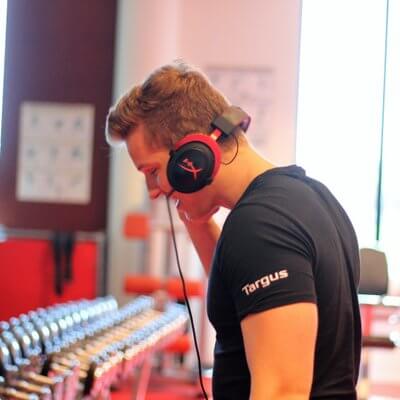 Bram van Riessen, otherwise known as "Hiruko," is a fighting game player from the Netherlands. He plays titles such as Super Smash Bros. Ultimate and Street Fighter V in which he mains Ibuki.