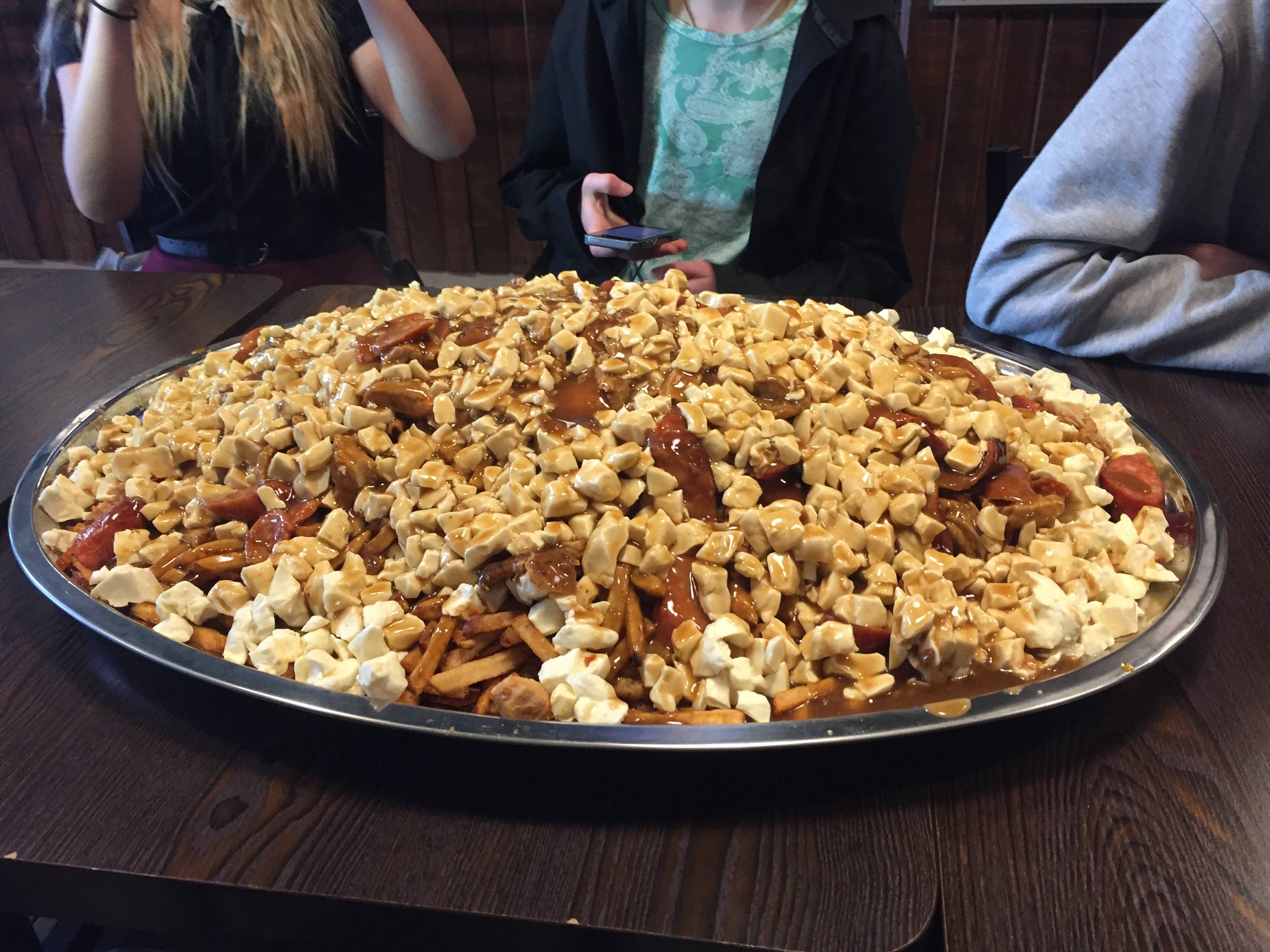 William Morin, also known as "FSharp," is a Canadian Super Smash Bros player who represents Grizzlys Esports. He mains Ken with Terry and Ryu as secondaries in SSBU and mains Ryu with Wii Fit Trainer as secondary in SSB4.

Ranked 7th on the Smash Wii U Montreal Power Rankings and 3rd on the Montreal Ultimate Power Rankings (Season 2), FSharp has an overall set count of 78% and is a regular at SmashLoft Ultimate Weekly and MGC: Elite Monthly Series. He has teamed up with smashers like Justin, Wistiti, and Ramzy to play Smash Ultimate doubles.