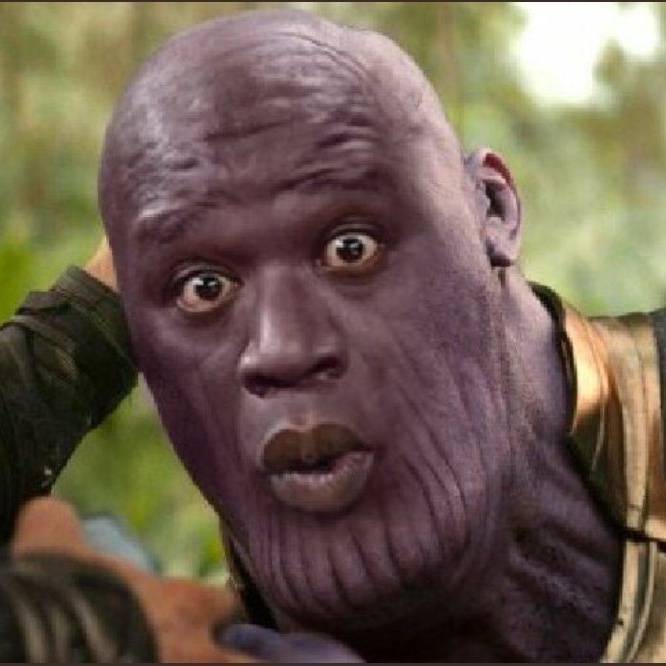 Axiom XL is ranked as 4th in Massachusetts and 5th in New England, according to their Twitter page. They have taken sets against such famous players as Marss and LingLing. Axiom XL is also regarded as the player with one of the most consistent Smash win rates in New England.

Axiom XL's career in competitive Smash began at GUMS 3 in 2015 (SSBWU), where they took 13th place. They played SSBWU in the following years, making remarkable appearances at such events as: