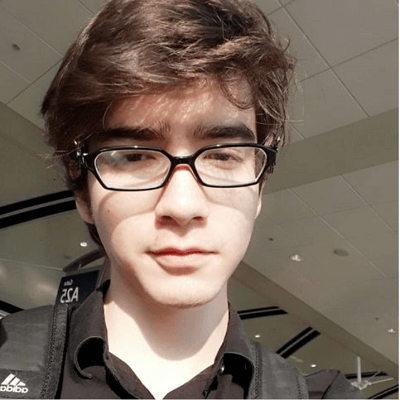 Zack "CaptainZack" Lauth is a Bayonetta main, American Super Smash Bros Ultimate player well known for his usage of taunts, as well as dancing at his opponents when he wins a set.

Zack also competed in Pokken Tournament DX, has a negative reputation in the Smash Community due to maining Bayonetta and in 2019, received a lifetime ban for match-fixing.