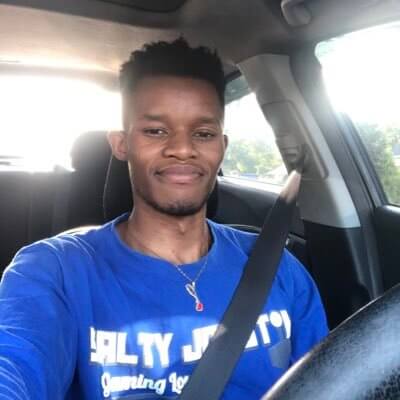 Marcus Jeffers "boosk" is an American Super Smash Bros. Ultimate and Wii U player. He mains Greninja and plays for Salty Joystiq Gaming.

boosk has an overall set count of 66% and is a regular at events like Fusion: The Weekly, Platinum Star Smash, and Spectrum Smash.