You Can Select a Biome for Minecraft World in SSBU 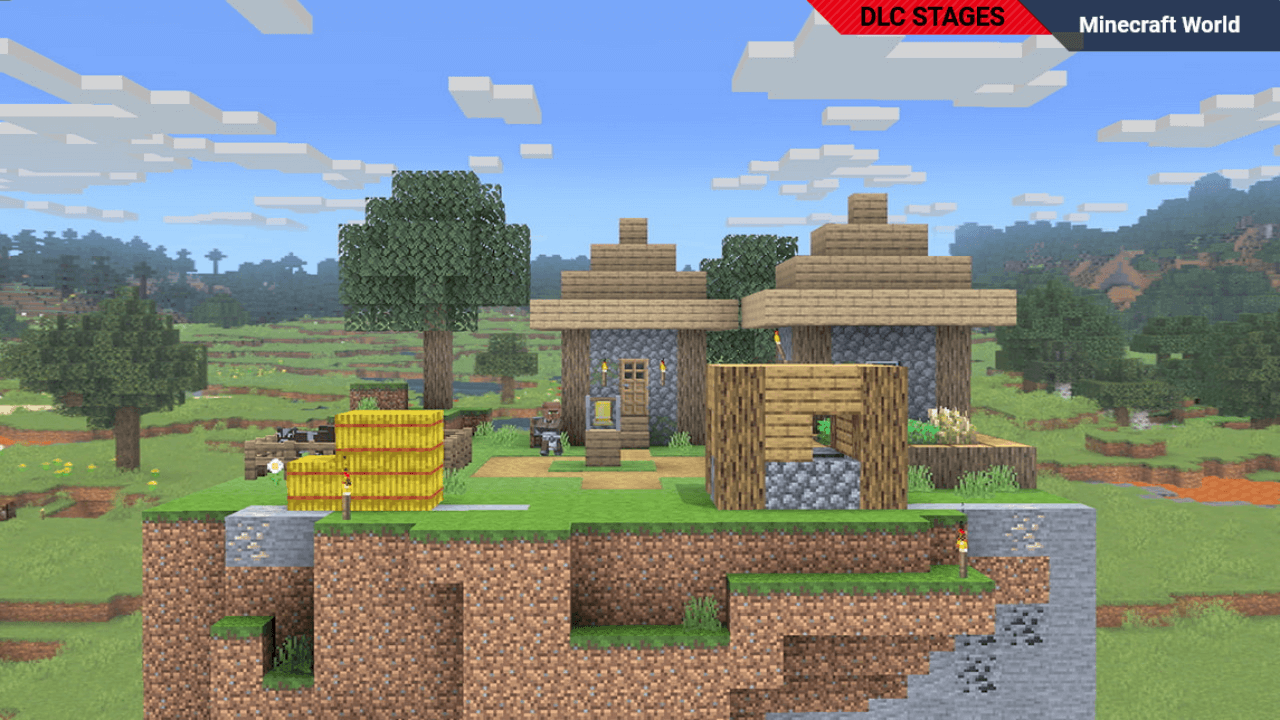 The release of Minecraft content in Super Smash Bros. Ultimate is just around the corner - SSBU Update 9.0.0 is planned for October 14. We got lots of information about the abilities of Steve and Alex from a big introduction video by Masahiro Sakurai. And now we get some additional (and very exciting) details.

Along with a new playable character Steve (Alex, Zombie, or Enderman - depending on which skin you prefer), Smash Ultimate gets a new stage. It’s quite unusual because the developers took the biome system from Minecraft and prepared six different biomes for the SSBU stage Minecraft World. They are:

First, we had the information that the game chooses a random biome when you start playing in Minecraft World. But a tweet from the official Japanese account of Super Smash Bros. explained - players can choose a specific biome by pressing various button combinations. Thanks to PushDustIn we have a translation:

This feature is pretty awesome! We at DashFight can’t wait to jump onto those blocky trees, dig some diamonds, and win a match or two as Steve or Alex.

For more info, check out our guide on Minecraft heroes in Super Smash Bros. Ultimate!

It also would be interesting to see Minecraft Stage and fighters at professional competitions, such as Get on My Level 2020.