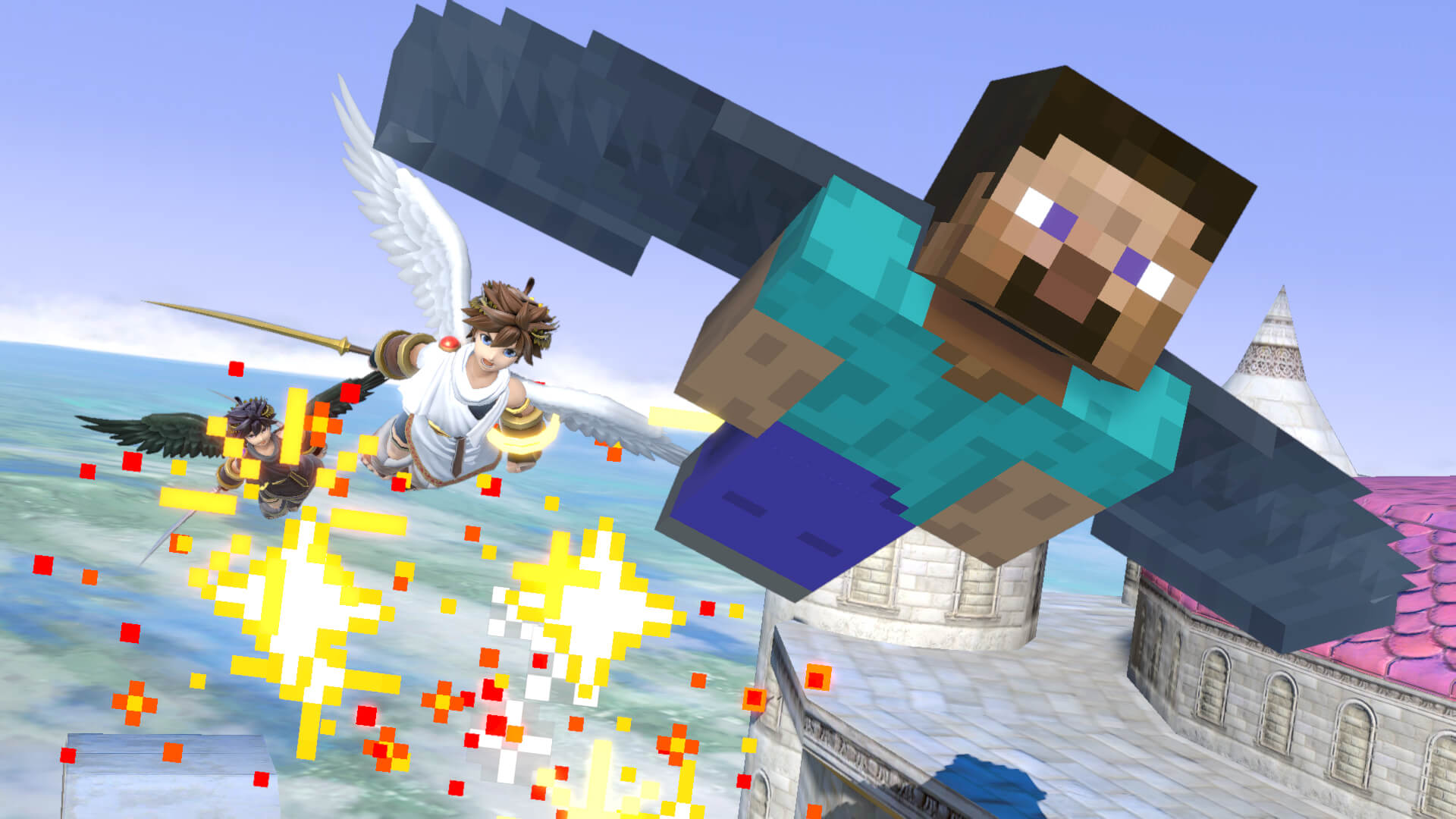 Nintendo
#News
Nintendo Europe releases initial information as to what fans can expect in the latest 9.0 SSBU update coming next week

Nintendo Europe tweeted out today the release date of update 9.0. As well as confirming that the update will contain adjustments to various characters in the game. Of course, the talk of the update will be the release of Steve and Alex. But the small changes to other characters might be enough to push the meta into a different direction. The update will roll out to Super Smash Bros Ultimate owners on October 14th.

As the game's director, Masahiro Sakurai, explained earlier on in a Nintendo Direct. Having to work remotely has affected the development team's ability to deliver updates to the game. And in the latest video, where he showcased Steve's move set, he once again mentioned that playtesting, in particular, is one of the aspects most affected by the pandemic. Which could limit the amount and intensity of changes to be expected of this latest update.

As expected, the SSBU community has begun rolling out its list of changes that they would like to see. Ranging from evergreen requests like buffs on some of the current low tier characters to more satirical demands, such as adding the iconic "- removed herobrine" line in the changelog. A homage to the recurrent change in many of Minecraft's updates.