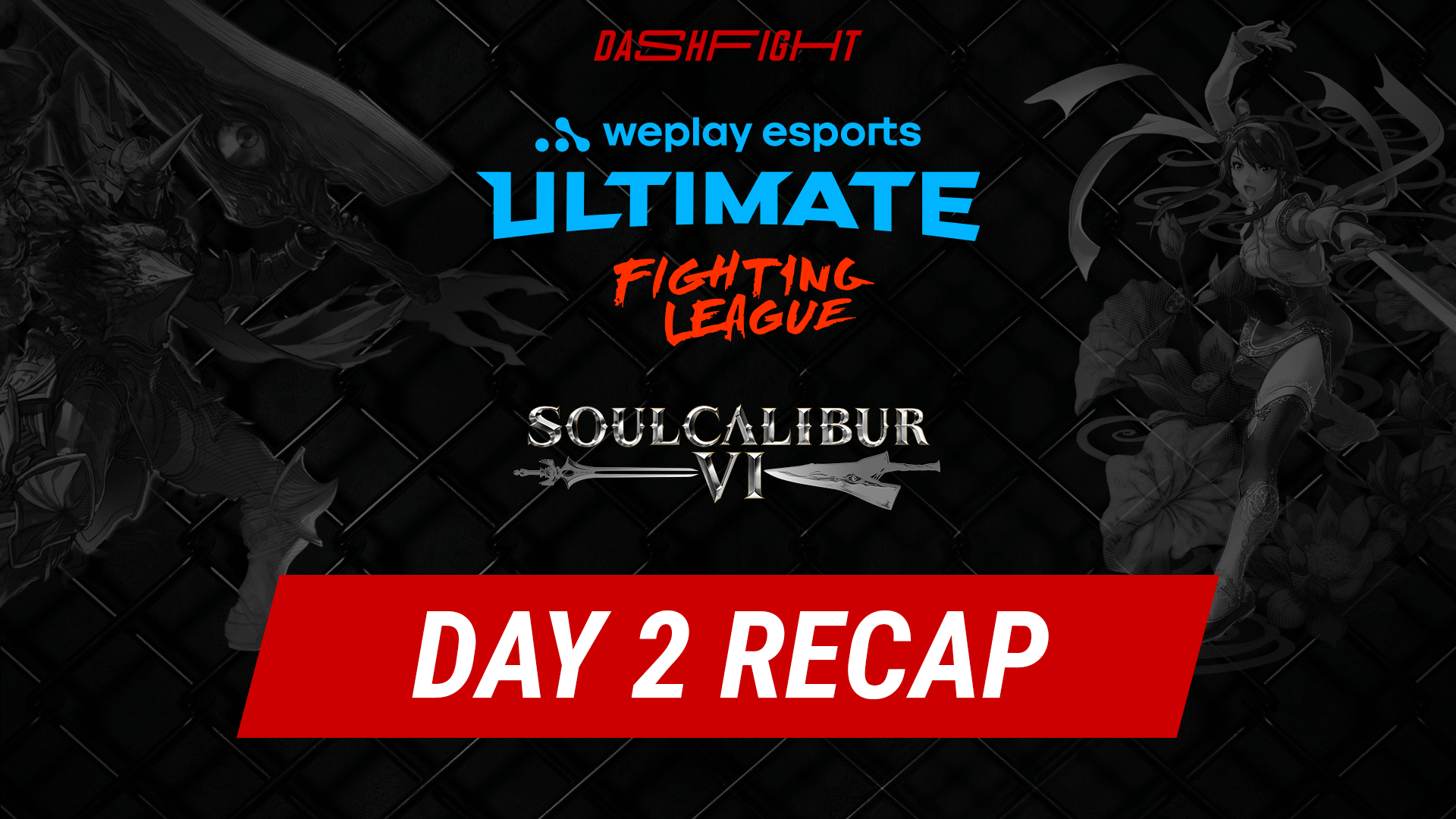 Day 2 of the Weplay Ultimate Fighting League SoulCalibur VI tournament is over. From the insanely talented pool of eight players, only four punched their ticket to the playoffs bracket for Sunday. If you could not watch group B's today or want to relive the best moments, stay here. And in case you missed all the action from yesterday, why not check it out first here?

Qualified From Group B

Day 1 looks like a landslide compared to the brutally competitive nature of day 2. Three Evo champs in one group were bound to create chaos as players took games off each other, but no one could have seen the end result. The fact that the three best players at the end of the day all only managed to put up a 5-2 record should tell you almost everything you need to know. But just as a teaser, this was the mood all day:

Without a doubt, the standouts were the top three, Akeopo, Yuttoto, and Woahhzz. You might have noticed a name off that list. Bluegod. But that is not to say he did not perform. To the contrary, everyone elevated their games in what felt like the grand finals of three tournaments in one.

Everyone put out a great fight all day with hype matches stretching well into the night and not securing a spot for the playoffs until the closing matches. In fact, one of those last match clenches was Woahhzz over Myloes which resulted in Myloes falling down the standings just below 4th place at the end of the day and being out after defeating three Evo champions.

One of the starting matches of the day but real teeth clencher with how well BlueGod looked strong and set the tone for Saiyne, who was remained on the backfoot almost all day against the rest of the group.

Ok yes, it is a back to back BlueGod pick, but this not to highlight how well he played. On the contrary, it is to tell you how amazing Yuttoto's Voldo looked all day. There is a reason the Japanese master is second in the standings with incredible results against every top player except leader AkeoPo and Woahhzz. speaking of whom...

If there is nothing stopping you from watching some excellent SoulCalibur VI competitive play right now then open up the series now and give a watch and if something is stopping you, then watch it anyway. A brilliant show of skill from both players that would have repercussions later on with Woahhzz versus Myloes.

Look, it was a heartbreaking series. Woahhzz deserved that win, he earned that win with sheer will and staying on top of his game all day. But Myloes was an underdog for many, expectation were low but when he started to take sets off Evo champs well, the whole Arena got behind him. Is Woahhzz the villain of Myloes story? perhaps, but you know there will be another chance later to take his revenge. In the meantime, we will be able to replay the magic.

Most Valuable Player of Day 2

He might not have made it to the playoffs, but Myloes did earn a title that he will hopefully carry to the rest of his days: "The Evo Destroyer" given to him for his excellence at dismantling arguably the three best players in the whole tournament. Evo champions. People should not forget that before starting the day, many saw Myloes as not worthy of playoffs, but by the end, he had made it very hard to not cheer for his success to the last possible second. He played to the level of his competition that is for sure. 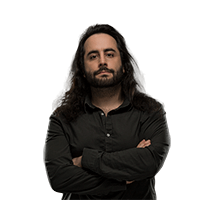 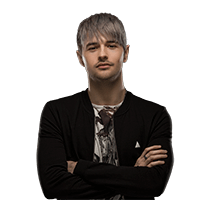 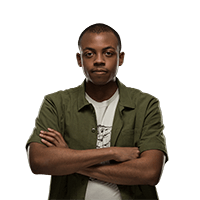