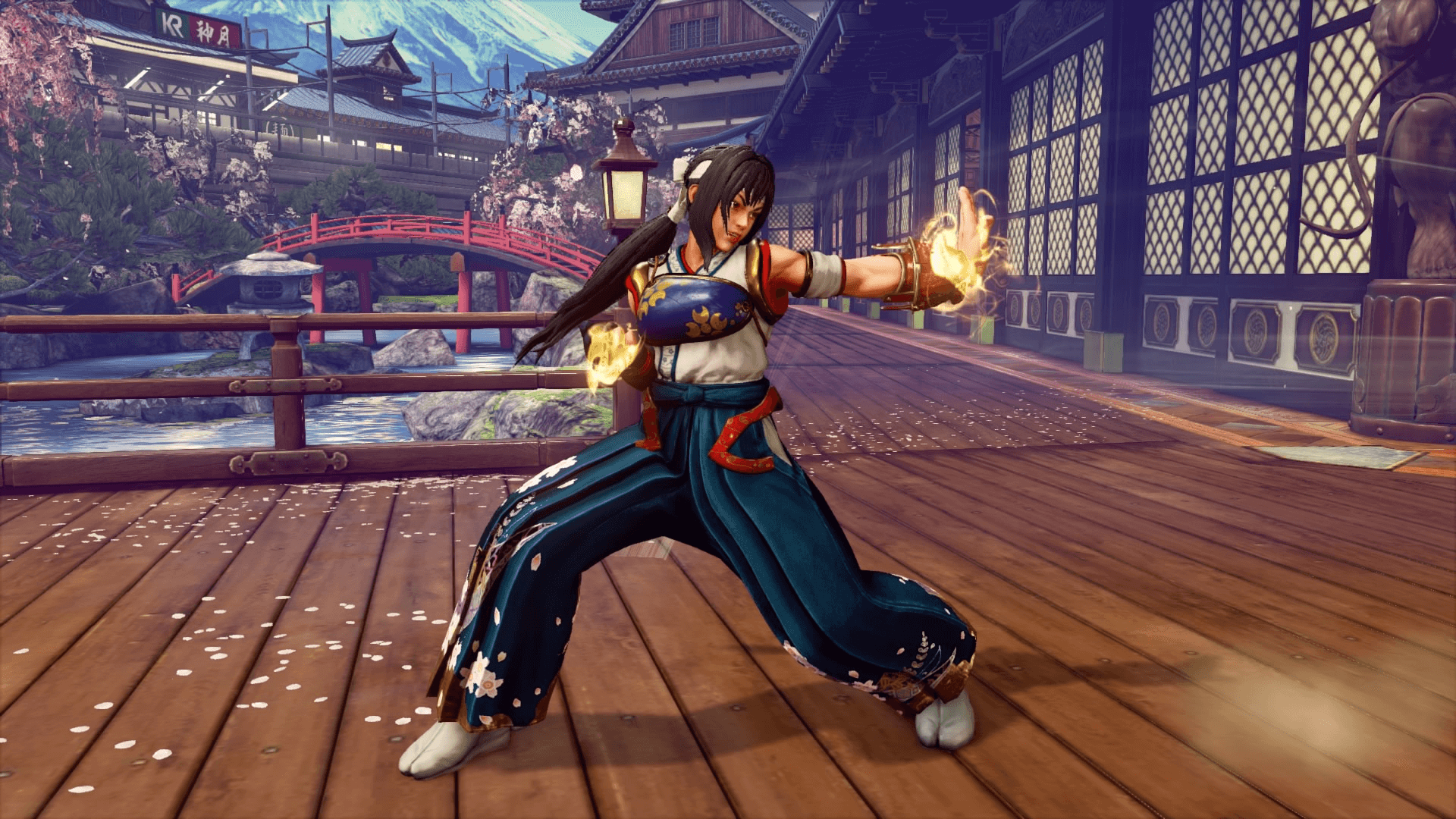 While the fighting games community waits for the addition of new characters into Street Fighter 5, the developers continue working on technical aspects of this fighting game and treat players with cosmetic items. On October 14, Capcom rolled out the SFV Update 3.04. Let’s take a look at what we’ve got here!

It seems like the main thing is a new costume for Karin. The girl looks awesome in this outfit.

To get Hokuto Fighting EX Layer Crossover Costume for SF5 Karina, you should win the Extra Battle once - the challenge is active till November 5. Starting from October 22, you can participate in special missions and win new colors for the costume.

Also, Update 3.04 for Street Fighter V includes new pomo skins in the store. Some technical issues have been solved.

It’s not a big update, and still, it gives players a new motivation to jump into the game and expand their collections of Street Fighter 5 costumes.

Probably, we will be able to see the Hokuto Fighting EX Layer Crossover Costume even at SF5 professional tournaments - who knows, maybe even at Capcom Cup 2020.