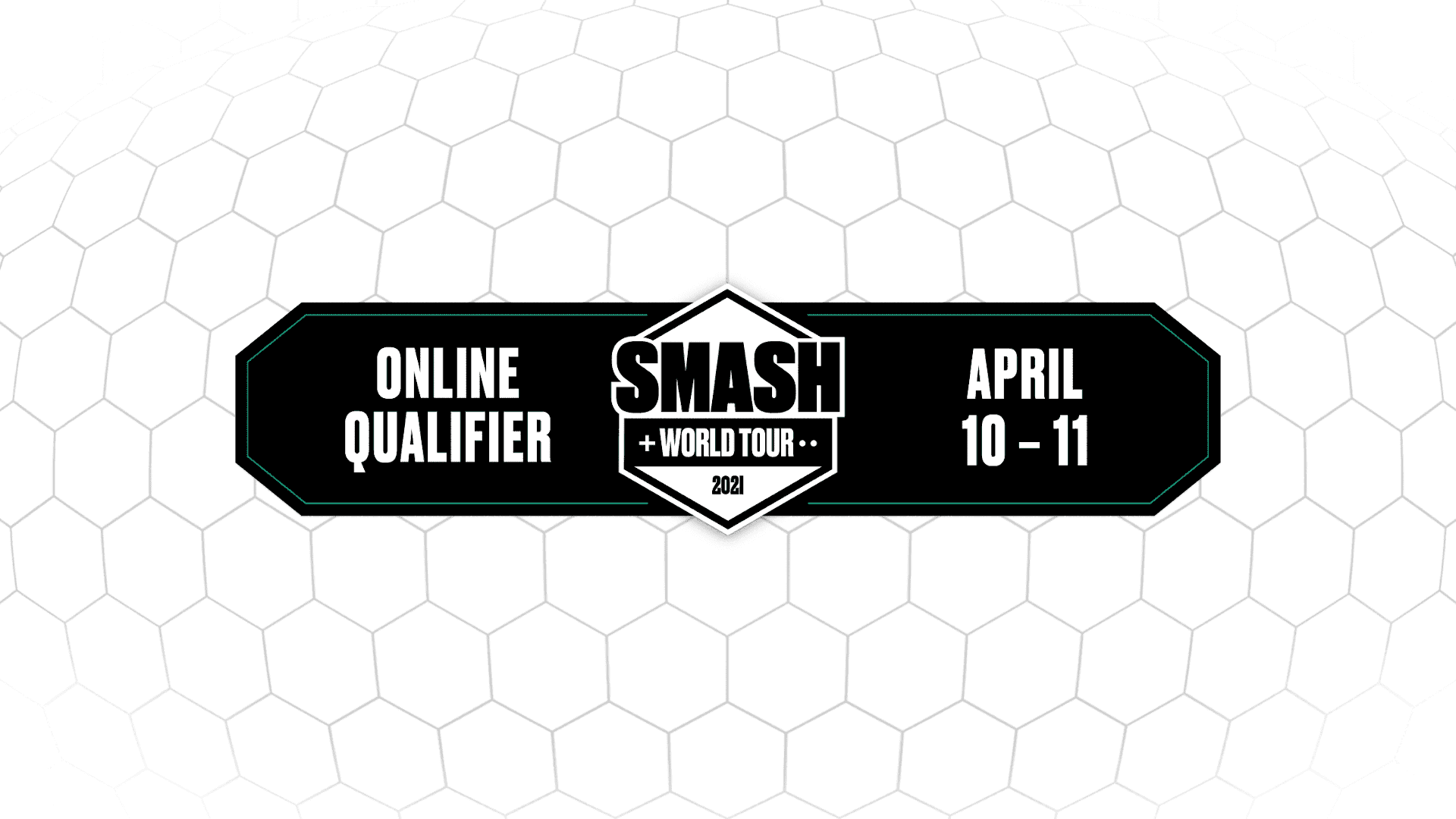 Images courtesy of Smash World Tour
#News
Time to visit the ye olden continent and be ready to fin the 16 best players out of... 1800?!

This weekend the Smash World Tour hops on the Trans-Atlantic cruise to the vast lands of Europe. Latinamerican qualifiers completed with the Mexico, Central America, South, and South America regions now readying themselves for the regionals later.

In Europe, over 1800 players, more than the previous qualifiers combined. The top 12 players from the Open Qualifiers and the top 4 players from the Last Chance Qualifiers will move on to the regionals, in which only half of them will continue to the SWT Finals.

When and Where to Watch the Smash World Tour European Qualifiers

The results are in. After battling it out for days, we now know the 16 European players that will be moving on to the regionals later this year. As with most single region qualifiers. the top 12 of the Open Qualifiers and the top 4 of the Last Chance qualifiers punched their ticket to the offline regionals.

Europe is without a doubt one of the most competitive qualifiers so far, with 3-0 wins being much rarer than 3-1 or 3-2 results, this lead to many clutch situations particularly around the qualifier matches where the winner would have their spot guaranteed for the regionals. One such match was Peli versus Snormanda, which went back and forth till the final stage. In-game 4 the King Dedede player opened up the match with a clean strike against Snormanda.

But keen-eyed among you will remember, Peli's name is not among the last chance qualifier players as Snormanda was able to close out the match in the very last stock with a beautiful zero-to-death stock that put him solidly within the regionals.

Those were not the only highlights of the Bowser Jr. specialist. Snormanda also had an incredible bout with Lucretio later on in the LCQ winners finals. From the first game, Snormanda began working his magic with a fantastic setup and execution.

How did he know?

Not to be outdone though, Lucretio would clap back with his own strong R.O.B combo.

Time for an overnight flight to Japan and the first of the two Asian Qualifiers. As such, only eight players will be moving on to the regionals. You can catch the event live at VGBootCamp's twitch channel, or see the results, highlights, and more here on DashFight. You can follow us on Facebook and Twitter or join our special Discord server to meet other players from the fighting games community. Tell us your opinion about this on our Forum!