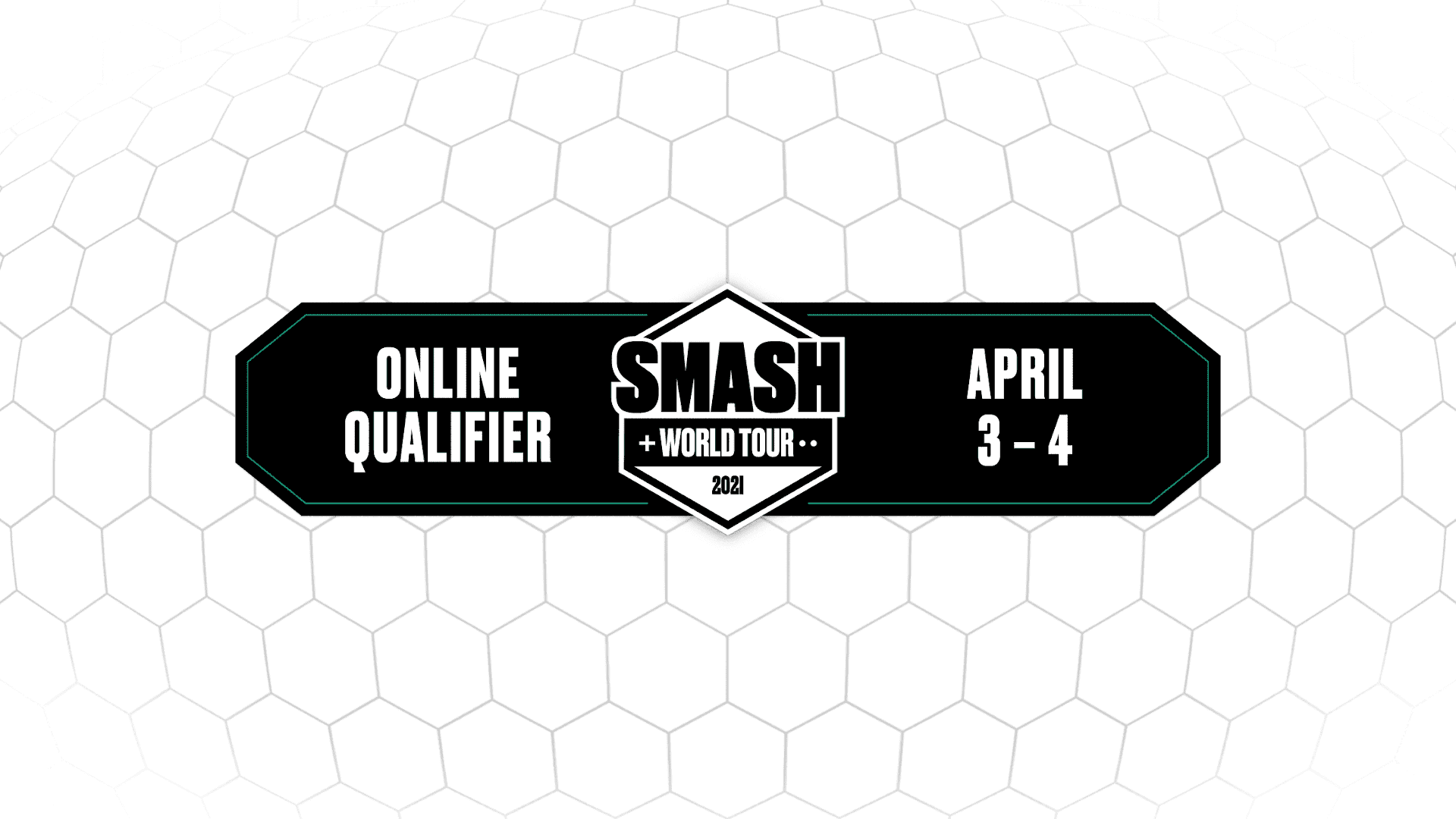 This weekend the Smash World Tour crosses the Andes from the Central America South Qualifiers and into the South America Qualifiers. For the third Qualifier of the Americas. As with most qualifiers, sixteen players, twelves from the Open Qualifiers and four from the Last Chance Qualifiers, will move on to the offline regionals later this year. Only one will make it to the final stage of the tour from those regionals, very much like the Oceania qualifiers.

The action starts with the Open Qualifiers Pools on the 3rd at 10:00 PDT (13:00 EDT or 18:00 GMT). The day after, on the 4th, at the same start time, will be the Top Cut and Last Chance Qualifiers for each pool, the former comprised of the top 4 players from the starting pools and the latter made up of the remaining players of each pool.

After the weekend qualifiers, the top 12 players in the Open Qualifiers and the top 4 players in the Last Chance Qualifiers will move on to the regionals where only one of them will be able to move into the SWT finals. Among these 16 players lies a South American champion:

The two players who carried with them a constant aura of power were Br1 AV and Anality. The former playing Snake and the latter Terry and Ken. Anality had some of the most impressive highlights of the night with moves like parrying Keen's Wolf just before moving to the losers finals.

In said losers finals Anality also showed his mastery of Terry by opening the set with a 3-0 win over Chilenian Game & Watch player Frido.

That dominance then set the stage for his bracket reset against Br1 AV, which promised to be a great one based on how the first point of the game was decided.

Though of course, it was not all Anality's show. Another player that displayed great control over their main was LinkEa, largely considered the best Link player in South America he faced Br1 AV on the second round of the event and had to push on the lower bracket as far as he could. Including a match against Brazilian Palutena player Lukitu and then the best Wolf and Fox player in Chile, Keen.

The top 2 players, both from Ecuador, gave DashFight some insight into their performance at the event the past weekend and what is ahead of them for the Regionals later this year. Br1 AV spoke about his biggest challengers for the single Finals spot being those who have mastered characters that Snake struggles with.

[...] other players like Toon, Player 7 and Frido. They use characters that I personally don't like fighting as my main (Snake), so I need to start practising my Steve for those kinds of MU.
Br1 AV

Br1 AV used the Minecraft icon in his match versus Frido. But was he confident in that?

I'll say I was neutral about it, I only played him once back in September of last year, with Snake and I lost, this MU [Match-up] is really hard for Snake[...]. I have been grinding Steve all these months to deal with these kinds of MUs, so I'll say that I didn't go in with a negative mindset into the set, so you could say I'm at least a little confident on my Steve - G&W MU.
Br1 AV

The two Ecuadorians came to blows for the grand finals of the event which included a bracket reset, these are their thoughts:

Ok so, I the first set I was playing more aggressively, it worked until I sd in the first game, then it all snowballed In the second set, I started playing a lot more patiently and only approach occasionally I also pushed a better advantage state on the second set
Br1 AV
I could have played more patiently. Usually, I play him and beat him. I have won him a lot of times more than he has beaten me. In the first game of reset, I was with the advantage, and I started playing too aggressive, and he just made a comeback.
Anality

Get your croissant, strudels, and breakfast beans ready, the SWT moves into the old continent, Europe. As with most Qualifiers, the top 16 (12 from the Open Qualifiers, and 4 from the Last Chance Qualifiers) will move on to the regionals. You can catch the event live at VGBootCamp's twitch channel, or see the results, highlights, and more here on DashFight. You can follow us on Facebook and Twitter or join our special Discord server to meet other players from the fighting games community. Tell us your opinion about this on our Forum!