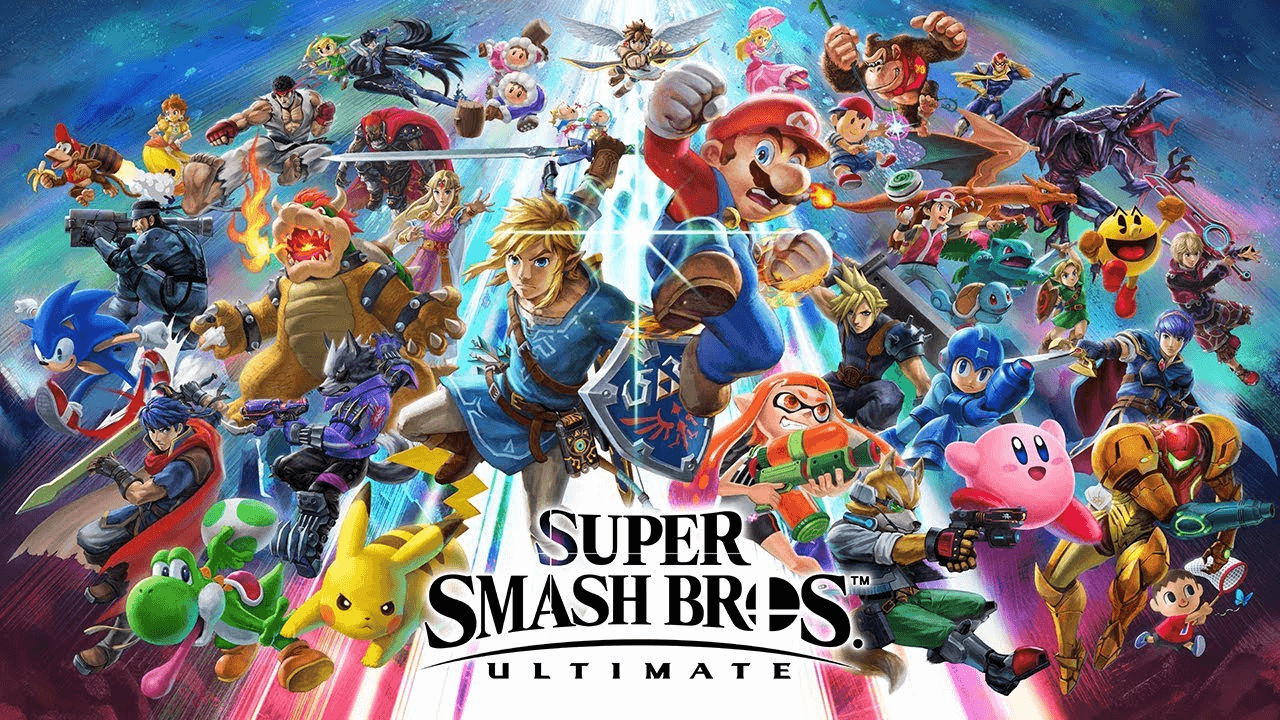 Pic Source: smashbros.com
#News
And that’s quite a lot of new players in the community

There are two primary aspects that make any multiplayer fighting game alive: fresh updates from the developers and many people in the matchmaking. Super Smash. Bros. Ultimate has both aspects perfectly covered. Nintendo and Bandai Namco regularly add something new. Min Min and Minecraft Steve are the most recent new characters. Also, two years since the release, SSBU has quite a big number of active players - and new guys are keep coming into this awesome game.

According to perfectly-nintendo.com, Nintendo has released a promotional booklet with 10 best-selling games of 2020 (January-November). Super Smash Bros. Ultimate is fifth here!

In general, SSBU is third in the list of Nintendo Switch best-selling games. In the previous financial report, Nintendo confirmed that they sold more than 20 million copies. And this is absolutely impressive.

Are you one of the newcomers to Smash Ultimate? Then we recommend checking out this SSBU guide for beginners!