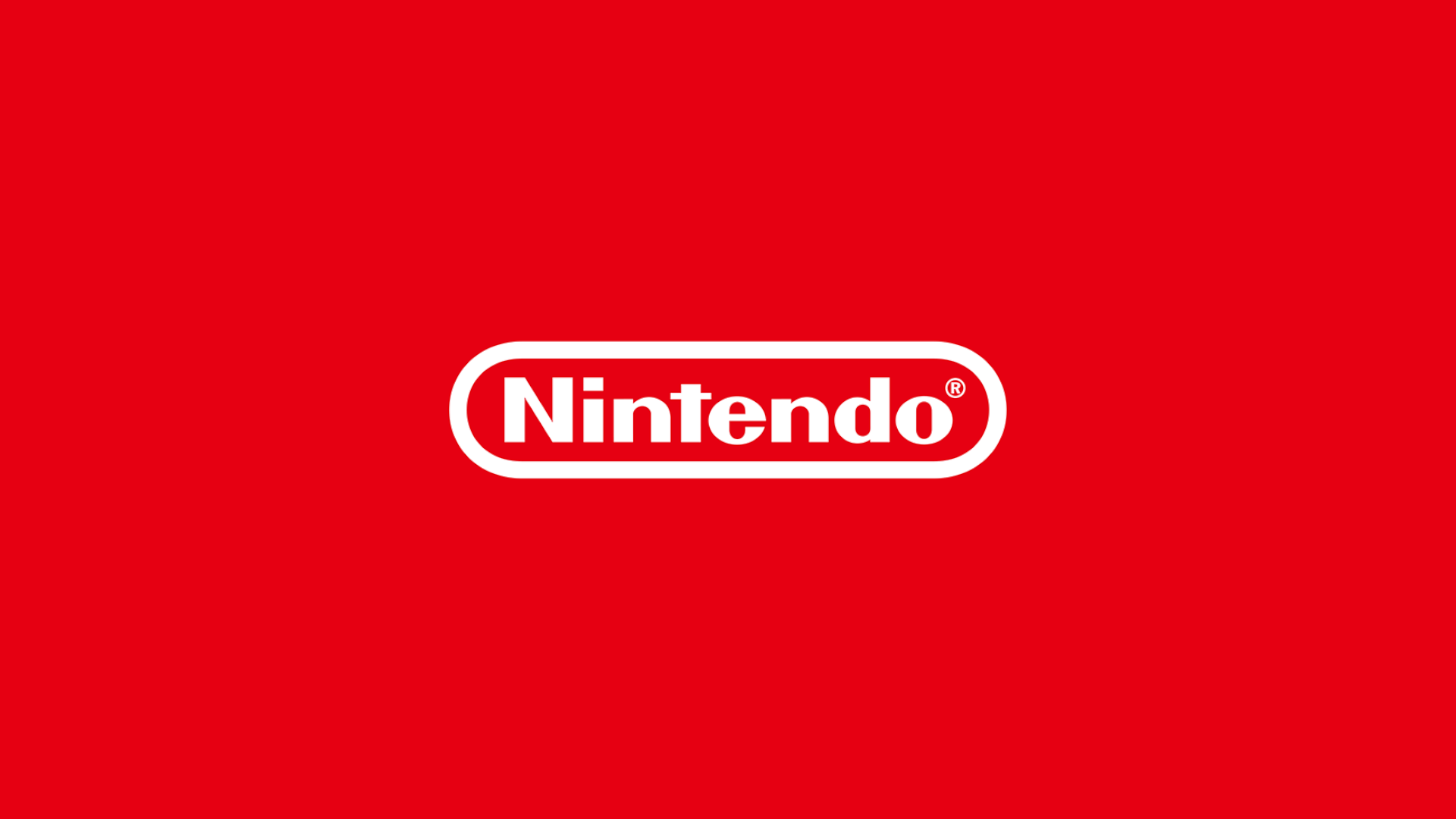 Images courtesy of Nintendo
#News
The company is growing, even while in the middle of a once in a century pandemic. Specially in its digital storefront.

Sure, financial documents aimed more at investors than players might not be your definition of a Sunday Funday. But they do give a good insight into the company itself and what this recent pandemic period might have done to it. More importantly, it can help us know more about the outcome of their recent DLC releases.

When it comes to Super Smash Bros. Ultimate. Fighter Pack 2 is among the top sales for Nintendo. And with the game crossing the 20 million sold units. It all bodes well for the expected four more DLC fighters for SSBU.

Although the idea that more Fighters Packs were in the works is not outlandish. Seeing just how impactful Nintendo's DLC policy is pretty much set all doubts to rest. Now the only thing left to do is to speculate about what nostalgia-inducing character will join the roster next. It could finally be a certain Bandicoot. If you want to read over the full report, you can do so here.

For more news on Super Smash Bros Ultimate and other Fighting games, you can follow us on Facebook and Twitter or join our special Discord server to meet other players from the fighting games community.