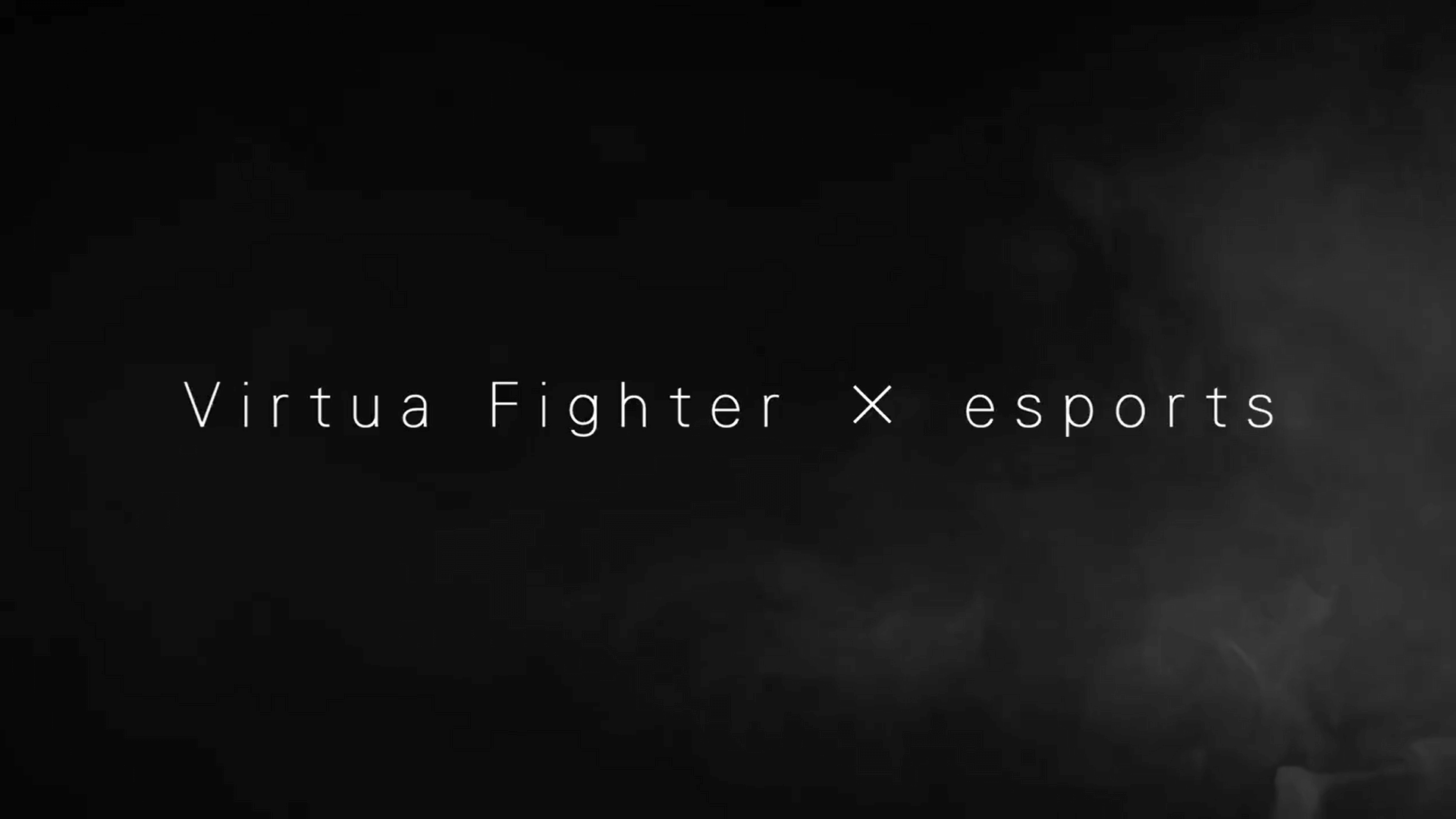 Even professional players are not totally concentrated on one game only - jumping to other titles often helps to relax and then return to the primary matches with fresh power and even new vision. SSBU players can have fun with Kirby Fighters 2. And what about the Street Fighter V community? Where can you get a bit of a different experience while still using your SFV fighting skills?

It is possible that we will get a new game for this purpose very soon. Guys from Sega have decided to revive their own fighting series - Virtua Fighter. During TGS Live 2020, the company shared a teaser trailer for Virtua Fighter X esports.

The main focus of the new title and the whole trailer is obvious - it seems like, Sega plans to return to big competitive fighting.

It is still unclear what we’ll get - a remastered version of one of the classic games or something absolutely new. Both choices are good for celebrating 60 years of the company.

First Virua Fighter was released in 1993, when the fighting games community was rather obsessed with Street Fighter II. The most recent game of the series is Virtua Fighter 5, released in 2007 for the PS3 and Xbox 360.