Punk: (In CPT Grand Finals) I only woke up when I was about to lose 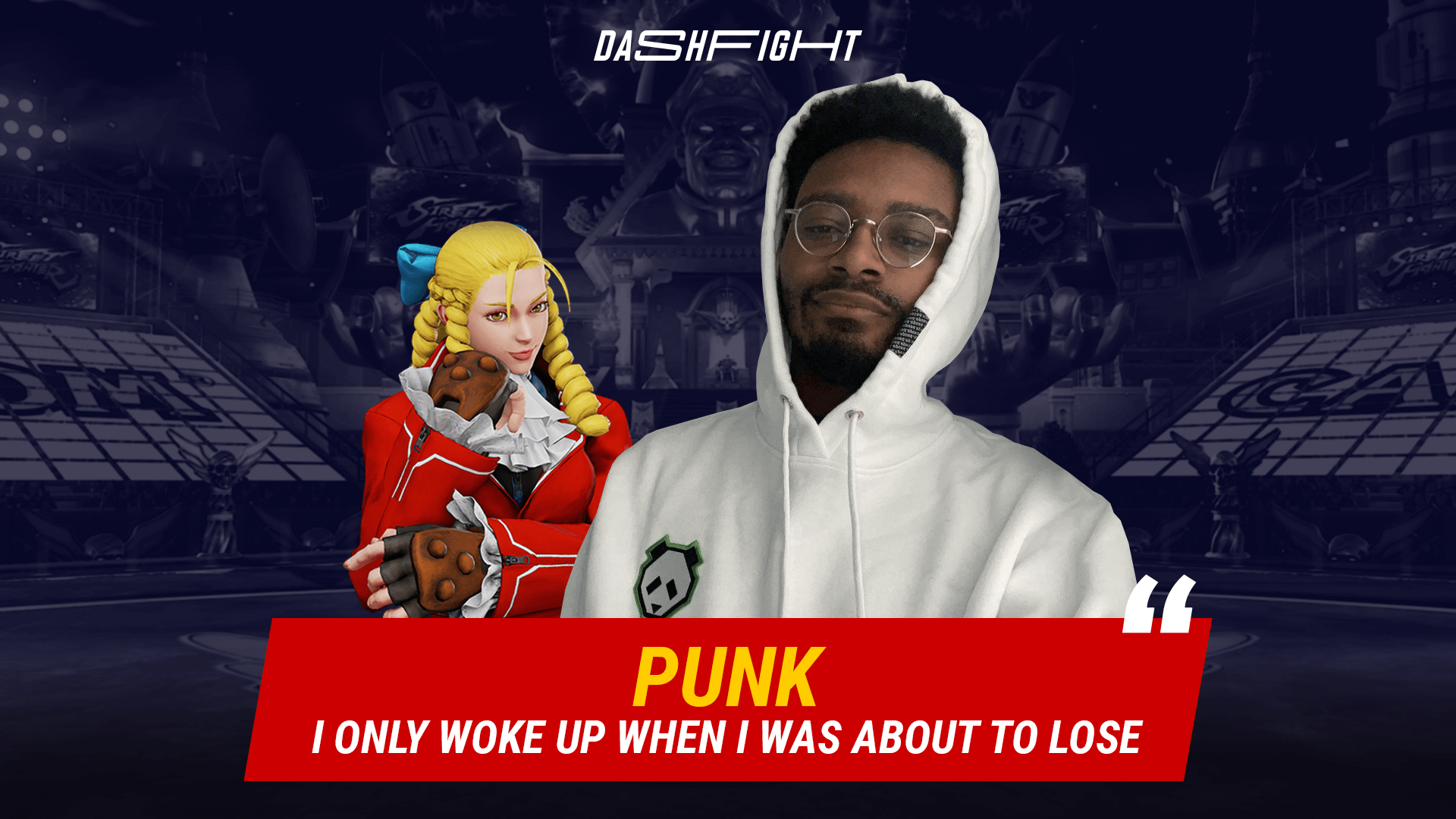 In this short interview, Punk talks about his CPT performance and reveals who he wants to play at the Capcom Cup VIII

Watching Panda | Punk playing Street Fighter V is quite an experience. This guy is exceptional in adapting to his opponents, in destroying them with just basic techniques, in performing surprising miracles of precise timing and lighting reaction, and… Yeah, we could continue, but you are probably familiar with Punk and his style if you are just remotely interested in SFV esports.

On July 25, we could witness Punk’s run at Capcom Pro Tour North America East 1, a qualifying event for the upcoming Capcom Cup.

DashFight reached out to Punk after the tournament and asked him a few questions. Here is our exclusive interview.

Check out our post about CPT North America East 1 if you missed this SFV event.

The world of Street Fighter is definitely happy to witness your power at this Capcom Cup. Are you personally happy to join the event, or is it just another tournament for you?

I'm sure happy that I'll be able to participate in the Capcom Cup, but not as happy since I had to qualify online instead of traveling and playing offline.

Apart from the result, are you happy with your performance?

I'm pretty happy with my performance. I think I played really good besides the Grand Finals, where I feel like I only woke up when I was about to lose instead of playing my best from the start.

It seemed like SpaceBoy really had a chance to defeat you in the Semi-Final. Why did that happen? Was it as tense on your side as it looked from outside?

Yeah, SpaceBoy actually played really good, I wasn't expecting him to come in so strongly, and I had to adapt to him.

Your matches against iDom were a gem of the whole CPT series. Do you have some special preparations to fight him?

No, I didn't do anything special for anyone in the tournament. I just played my game and made adaptations if they were needed during my matches with everyone I played.

Comeback from the first Grand Final match — was it hard?

I don't think the comeback was really hard cause once I felt in the zone, everything just flowed perfectly, so I wasn't that worried or anything really.

Many of the CPT winners are looking forward to playing against you. Is there someone you want to play against during this Capcom Cup?

I would love to play Daigo if he qualified since I know everyone considers him, like, the best since covid started. And he does look really good every time I see him play, so I'd like to feel how it feels to play against his current level right now. 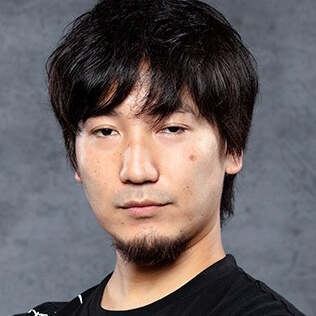 Thank you, Punk, for your answers. I hope to witness many more Street Fighter matches from you.

Probably, the community will be able to enjoy Punk’s fights at the soon-coming Evo Online 2021. Stay tuned to DashFight on Facebook and Twitter to not miss anything interesting.

If you are interested in interviews with other CPT winners, check out our conversations with Mago, Nephew, NeroTheBoxer, AngryBird, and Takamura.