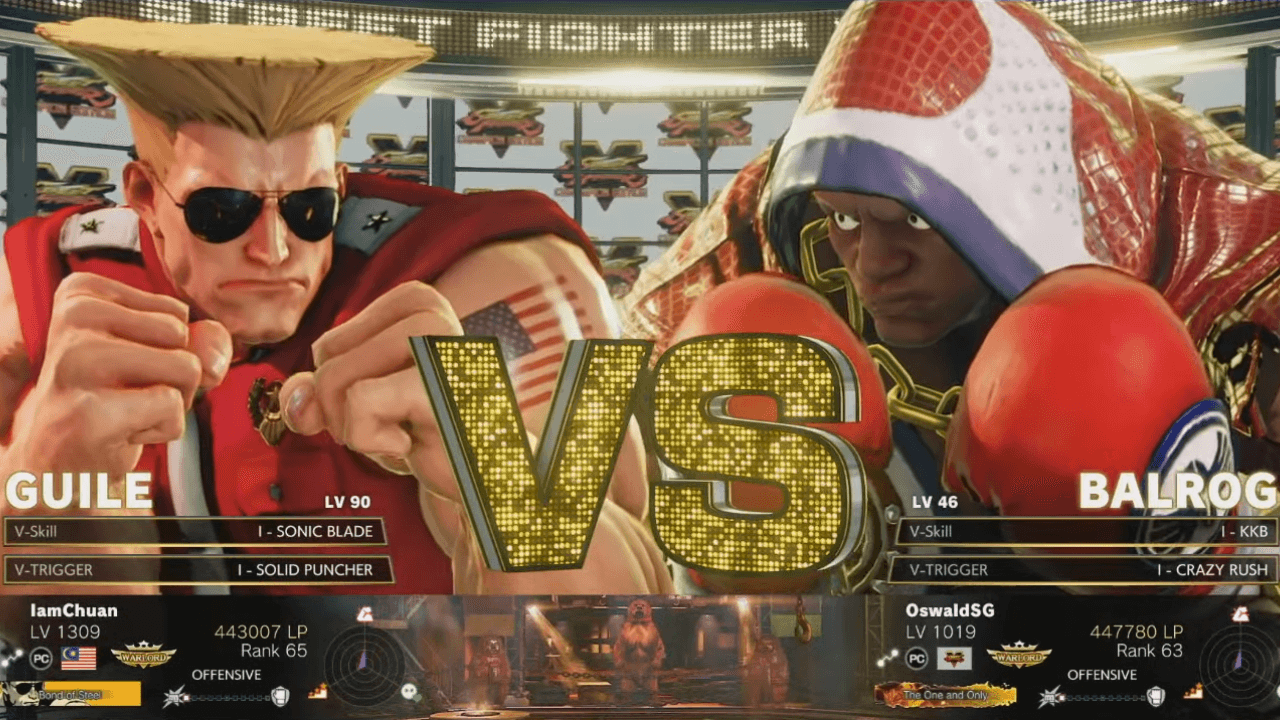 Pic Source: Capcom Fighters YouTube
#News
That's the only CPT in this region for 2021, so the stakes were high. Oswald put in an impressive effort to get his spot at the Capcom Cup VIII.

Fighting esports fans got a new portion of wonderful Street Fighter 5 action. The series of qualifying events Capcom Pro Tour made a stop in Southeast Asia. It’s a pretty strong region, and the tournament was filled with masterful matches. Would you like to delve into the stream or just check out the results?

It’s the only CPT event in Southeast Asia this year — mainly because Capcom conducts more qualifiers in other parts of Asia (dedicated Japanese tournaments and fights in Asia East).

CPT Southeast Asia had some prominent competitors, such as Xian, who won this event in 2020, IamChuan, Brandon, and Oswald. 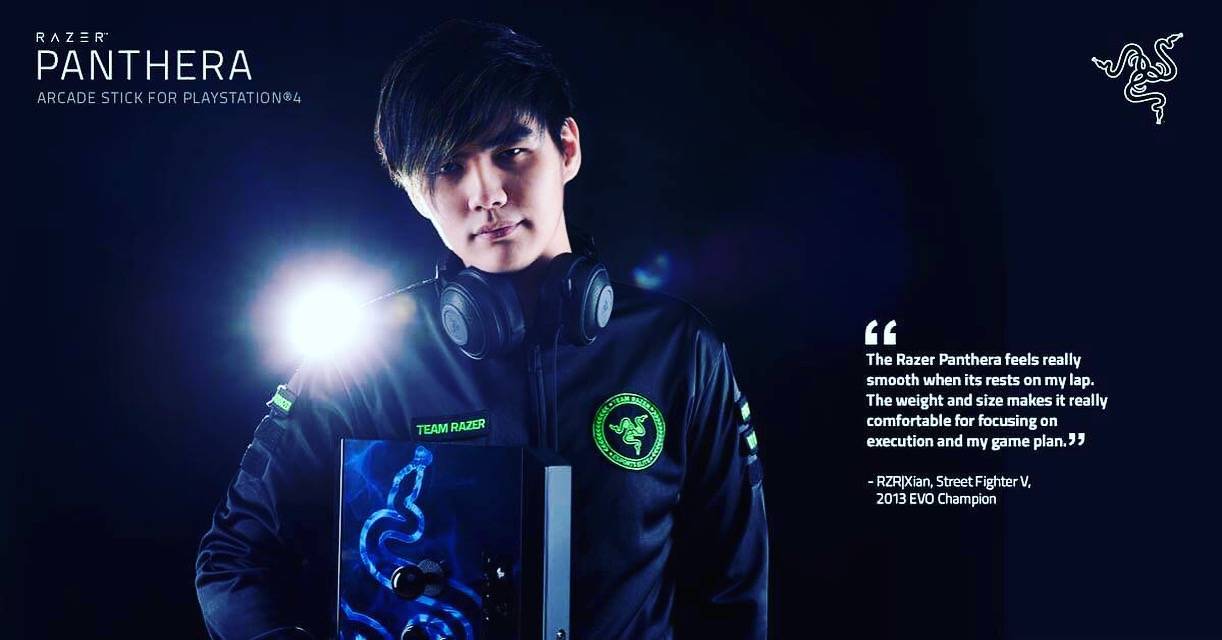 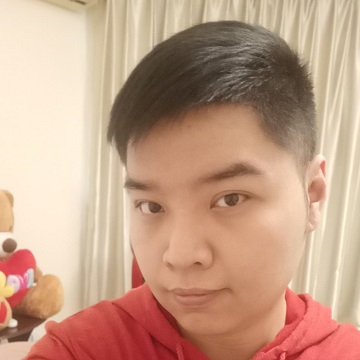 One of the favorites, Xian, defeated AngryEggTart in the Winners bracket. His Seth looked pretty strong despite getting big damage from G and losing two rounds.

IamChuan played against Vita in the Top 16 part. His Guile had to defeat two characters: Vega in the first game and Balrog in the second one. That was a close fight!

Brandon, who was pretty good during the Intel World Tour, had a match against Jinkouyuki. For Brandon’s Akuma, that looked like a confident victory, and Urien couldn’t stop him.

The future champion, Oswald (yeah, we've already revealed that in the title), fought Bravery in his Top 16 match. That was a Laura vs Cammy show, and despite Cammy being traditionally higher in SF5 Tier Lists, Laura defeated her opponent with impressive style. That wasn’t an easy win, as Oswald had to come back from a match point for his opponent.

Oswald changed the character for his Winners Semi-Final match against Brandon — he played Poison instead of Laura (Am I the only one who feels iDom vibes here?). Despite winning a game, Brandon did not look too well.

The Winners Final and two Grand Finals were Oswald vs IamChuan — Balrog vs Guile. And man, what amazing fighting those were! Treat yourself to watching them, as all matches ended 3:2.

It feels like Street Fighter has so many big tournaments right now. Is it possible to watch them all? For example, you can enjoy fights in one of the strongest regions - Street Fighter League Pro-JP.

Capcom Pro Tour approaches its end, but we still have some events left. In November, there will be qualifiers in Brazil and Asia East.