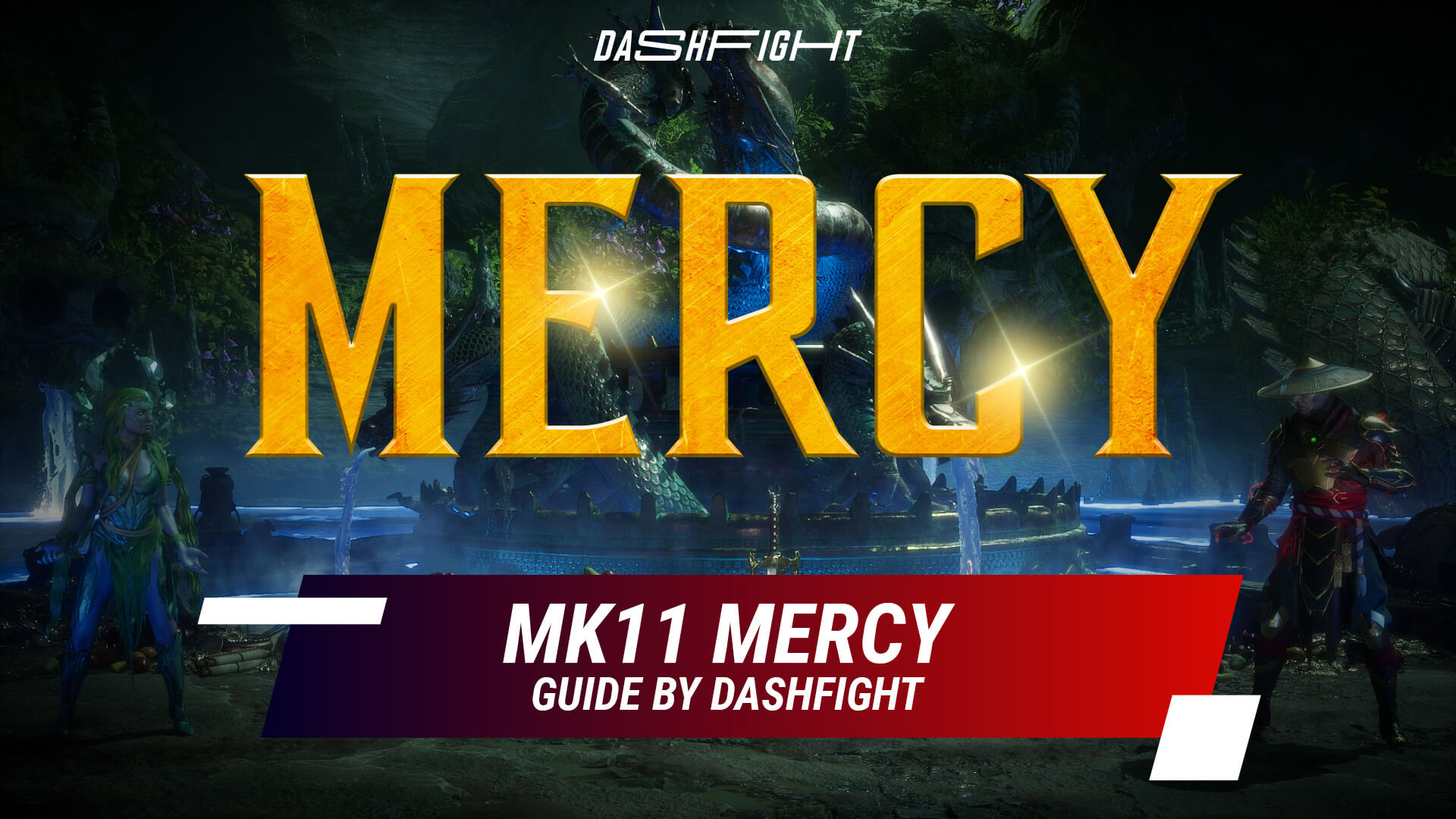 Every time you win a match in Mortal Kombat 11, you have an option to mercy your opponent. This means your fighter will magically give a small portion of health to the defeated character - for various reasons. An MK11 Mercy allows prolonging a match with your friend. And also, it’s a method to humiliate the opponent by giving them a second chance and then defeating them once again. With such use, Mercies may become even crueler than MK11 fatalities.

So, let’s delve into the topic of Mercies in Mortal Kombat 11 and discover how and why to perform it.

The first appearance of a Mercy move was in the game Mortal Kombat 3. After that, quite a lot of players wanted such an awesome feature to return - and they got Mercies back in Mortal Kombat 11.

A Mercy returns around 20 percent of health for your opponent. They will still be able to perform a Fatal Blow, so you definitely should be careful and don’t risk too much reviving a foe.

How to Perform Mercy in Mortal Kombat 11

To actually perform a Mercy in MK11, you should wait for the final round and the end-match moment - the sign Finish Him/Her appears on the screen, and you can perform your Fatality. Instead of this, activate your Mercy:

You will see a golden light around the battleground with the sign Mercy, and your opponent will be revived. If you get the victory after this Mercy, you won’t be able to repeat the same thing - only perform a Fatality or a Friendship (or just end the match).

The technique of using this trick is not difficult at all. You don't need to look for some items in Mortal Kombat 11 Krypt or obtain special Amulets - just rush into the game, practice to play better, get your victory, and activate a Mercy.

But still, the question remains - why? Why on earth would someone revive an opponent and risk losing the game?

Any fighting game gives an opportunity to interact with other people (Tekken 7, Street Fighter V). And your choice of a Mercy, Friendship, or Fatality is a subtle message to that person on the other end. Choose whatever you want to convey.

Think over these two possible reasons to give the health back to your opponent:

Performing Mercies in Mortal Kombat 11 can bring you an additional reward - a trophy/achievement Not Dead Yet. To get it, perform 10 Mercies. Do it in the Klassic Towers or Towers of Time, and you will also get the item Heart of the One Being.

Be careful with using an MK11 Mercy. It may be even more brutal than a Brutality. But on the other hand, it’s a fresh addition to the fighting fun, and you may find many uses for this feature beyond those mentioned in our Mortal Kombat 11 guide.

Maybe delving into the story of the Mortal Kombat universe will help you to decide whether to perform a Mercy or not.