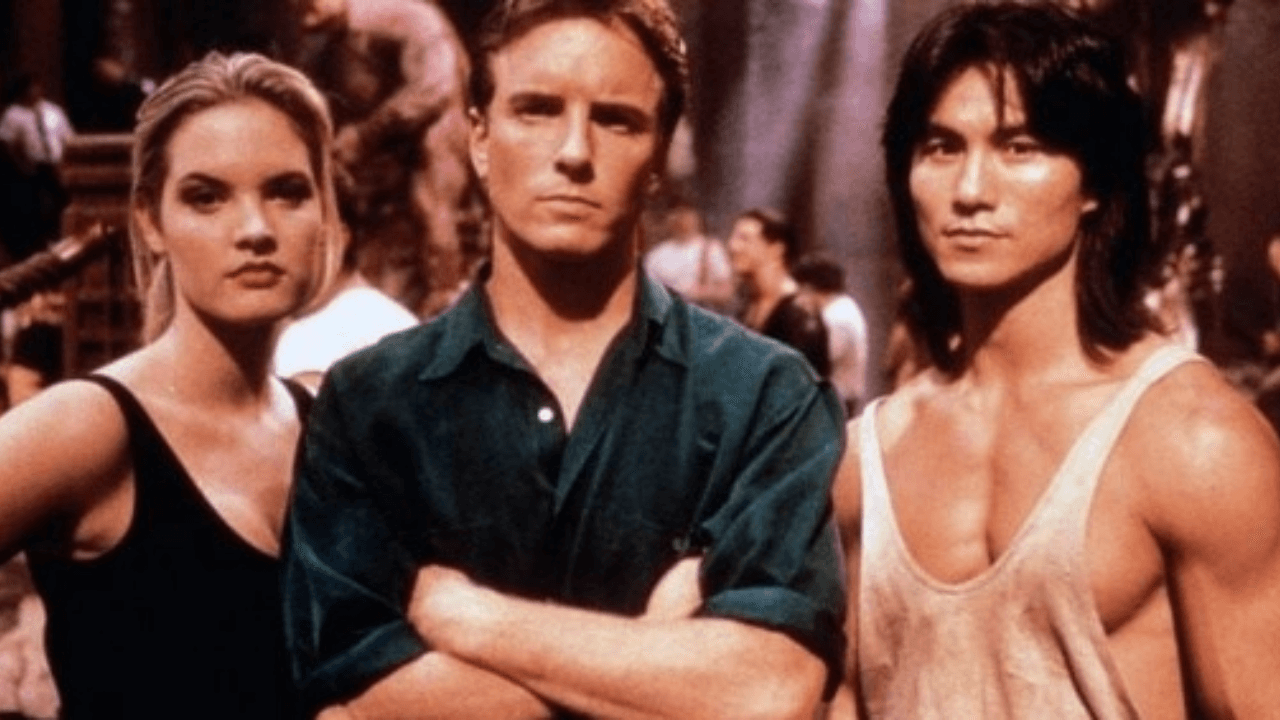 Warner Brothers
#News
Would you like to hear MK11 alternative voice options for Raiden, Johnny Cage, and Sonya Blade?

Game codes can reveal lots of interesting stuff. And dataminer are happy to look deeply at those tricky lines in hope to find something exceptional. It seems like one of such guys has succeeded in digging into Mortal Kombat 11. They find a hidden voice pack, made by actors from the original MK film (1995). Can it be that update the whole community is waiting for?

Game Revolution informs that the dataminer published a video with the replaced voices on their YouTube Channel IX - MK11 Videos. The most suspicious thing here is that the video was blocked very soon by the Warner Brothers guys.

Meanwhile, Ed Boon, co-creator of Mortal Kombat and Injustice hints at… at something uncertain. His clues are hard to understand but they prove - something is coming.

Eurogamer reminds everyone about the earlier leak that mentions quite a few names:

Cary-Hiroyuki Tagawa, who gave his voice to Shang Tsung in that Mortal Kombat movie, has voiced the same character in Mortal Kombat 11 as well. So, it is quite possible that Christopher Lambert, Linden Ashby, and Bridgette Wilson will do the same for Raiden, Johnny Cage, and Sonya Blade respectively.

Gaming leaks often prove to be true. And quite often it’s so interesting to discuss them with other passionate gamers. For instance, we can remember the recent leak about the upcoming release of Street Fighter 6. Or many rumors on the Season 4 in Tekken 7 that were finished by the actual announcement. Also, it’s hard to forget that MK players actively discuss a new character in Mortal Kombat 11.