Who will be the next character for Mortal Kombat 11 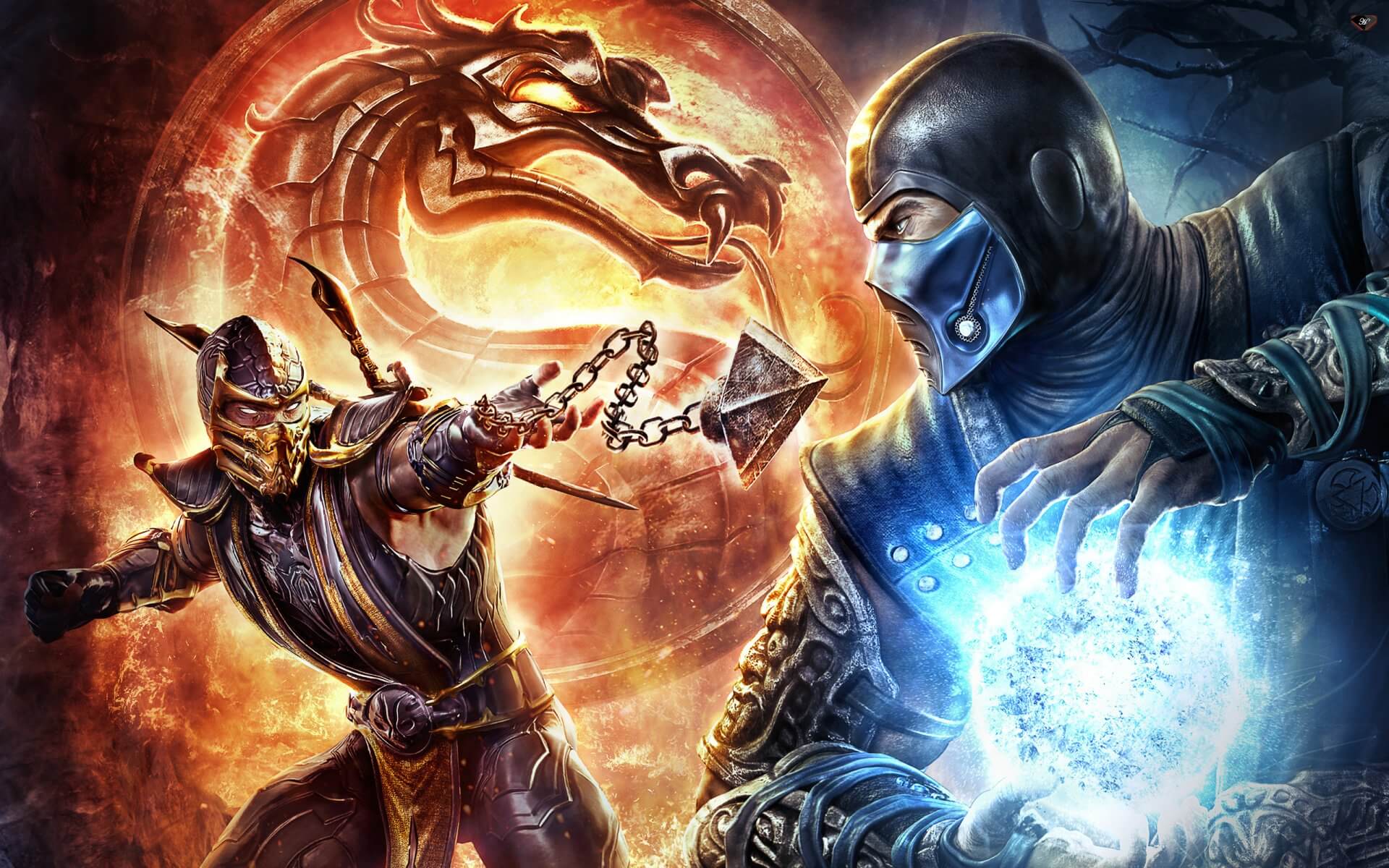 Mortal Kombat co-creator Ed Boon announced the addition of a new character to the legendary game. At the same time, he gave the opportunity for gamers to turn on imagination and named the new DLC fighter for Mortal Kombat 11.

We want to note that Ed Boon is also the Creative Director of NetherRealm Studios. On Twitter, he posted several videos, through which he probably wanted to hint at who the "newcomer" would be.

The first tweet contains a reference to Queen's legendary "Bohemian Rapsody" song "Open your eyes, look up to the skies and see."

The second message from Boon refers to the movie "A Nightmare on Elm Street". It also became known that in this case, the clue is in the name itself. At the same time, it is not yet known whether the release of the new DLC will coincide with the release of the new film Mortal Kombat, which is scheduled to premiere in January 2021.

There are already 2 versions in the gaming community about who can add to the list of Mortal Kombat fighters. The first option is Ash Williams, which has been rumored for a long time.

The second option is Nitara. She is a vampire who made her series debut in Mortal Kombat: Deadly Alliance and has stayed in the series' original timeline. Mortal Kombat 11 does reference the character in the Towers of Time mode, but she hasn't made more than a cameo since her first playable appearance. While this seemingly obscure fighter may seem like an odd choice, the vampire is one of the characters in the upcoming movie based on the games and her origins as an Outworlder and demonic wings make her fit both existing hints.

Join us on Facebook and Twitter or join our special Discord server to meet other great people from the fighting games community!