MK11 Guide: How to Play Against Sub-Zero Featuring Conflictus 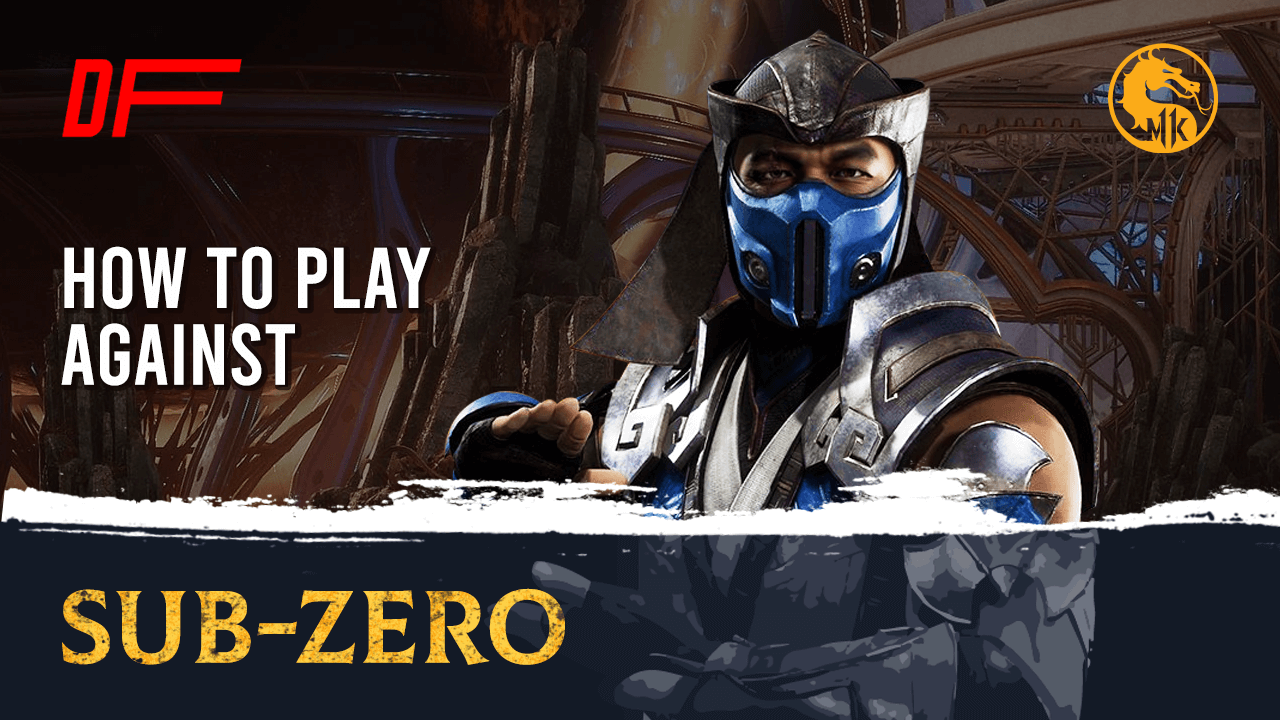 Be prepared to meet this dangerous opponent on the bloody stages of Mortal Kombat 11!

Sub-Zero is an iconic character — within the Mortal Kombat universe and beyond it. Yep, he is totally cool! That ability to throw ice spheres and freeze the opponents opens so many amazing opportunities in the fights.

Lots of MK11 players have chosen Sub-Zero as their main. And also, people regularly take him for fun and some variety in the gaming experience. As a result, it’s not a rare situation to face that guy as your opponent. Are you ready to fight Sub-Zero?

DashFight is proud to present you guys with this new video guide. It was created by Conflictus, a professional esports player representing Rize Gaming. He explains how to play against Sub-Zero in detail. Obviously, a loyalist of this MK character can give some very helpful information. 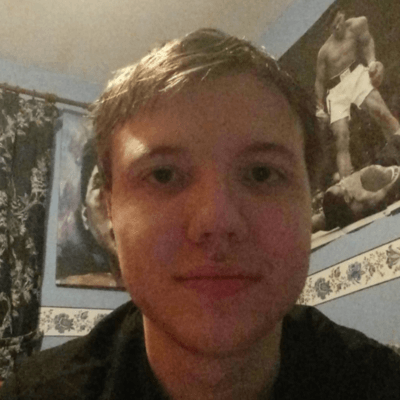 To know how to play against a character, you should understand their playstyle. That’s where Conflictus starts the guide.

Sub-Zero has a specific standing posture, a bit similar to one of Sumo wrestlers. It affects the gameplay through a very good forward dash and his backdash, which is one of the best in the game. This backdash allows Sub-Zero players to avoid an attack and then strike back.

Sub-Zero’s 50/50s and mixup options are remarkable. He has three reliable ways to start his damaging combos, and it’s impossible to have a correct guess every time.

The purpose of Sub-Zero’s game is to freeze his opponent as much as he can.

Also, this character is excellent at space controlling. He is a threat from any spot.

According to Conflictus, there are two main variations for Sub-Zero in MK11.

For more information on how to play Sub-Zero, check out this video guide by A F0xy Grampa.

Despite all the advantages, Sub-Zero still has weaknesses.

The corner game is a disadvantage for Sub-Zero. His defense options are weak. If you play against Sub-Zero, you always want to put him in the corner.

Notice that many Sub-Zero moves are unsafe. If you block Ice Ball or Slide, you can punish them in response. A lot of his heavy-hitting moves can be punished.

Also, you can try and guess Sub-Zero’s 50/50s and win that situation.

Conflictus recommends being patient and careful while playing against Sub-Zero. Maneuvering is risky, so you should block a lot. Regardless of the distance, Sub-Zero is always a threat.

Don’t play the zoning game with Sub-Zero, as he’s a zoner himself. Be aware of his Ice Ball that freezes for 2-3 seconds. If it hits, Sub-Zero can hurt really bad.

Another valuable tip is — don’t underestimate Sub-Zero!  He is unpredictable, and for many people, he is one of the scariest characters in Mortal Kombat 11.

Conflictus advises keeping an eye on Sub-Zero’s legs while playing against him. The legs are kind of a window to his gameplan. To some extent, you can see what he’s planning to do.

Don’t be a motionless victim of his Slide Amplified. So, every time he tries to Slide on you, try to break away as much as possible and prevent Sub-Zero from charging this attack.

Avoid moving back from Sub-Zero. You risk getting the Ice Ball. You can duck the regular Ice Ball and even win a trade in this position. You also can block or jump over it.

Some characters are able to Punish Sub-Zero’s Creeping Ice, so be aware of this possibility, and again, don’t be an easy victim. Conflictus shows how.

Don’t stay motionless when Sub-Zero starts his cycle of freezing-hitting-freezing. You can block that at a proper moment and punish his Ice Ball.

Sub-Zero is nearly a perfect character in Mortal Kombat 11. He has something for every opponent. Still, there are a few characters who give Sub-Zero a hard time. They are:

These opponents are very air-dominant, and Sub-Zero has to be on the ground for his 50/50s.

And one more difficult matchup for Sub-Zero is Jade. She can out-space him, and she has effective air tools.

There are quite a few reasons why you face Sub-Zero a lot in MK11. He is a top-tier character, but also, he is a beginner-friendly one, easy to learn. Sub-Zero is a great all-rounder, and many people find him complementing their playing style.

With this guide, you will be much better prepared for matches against Sub-Zero!

You also might be interested in videos on how to play against Kung Lao by Rewind or against Cassie Cage by Waz.