Lui$ and BestNess Fight on Smashentine’s Day - Get Clipped #9 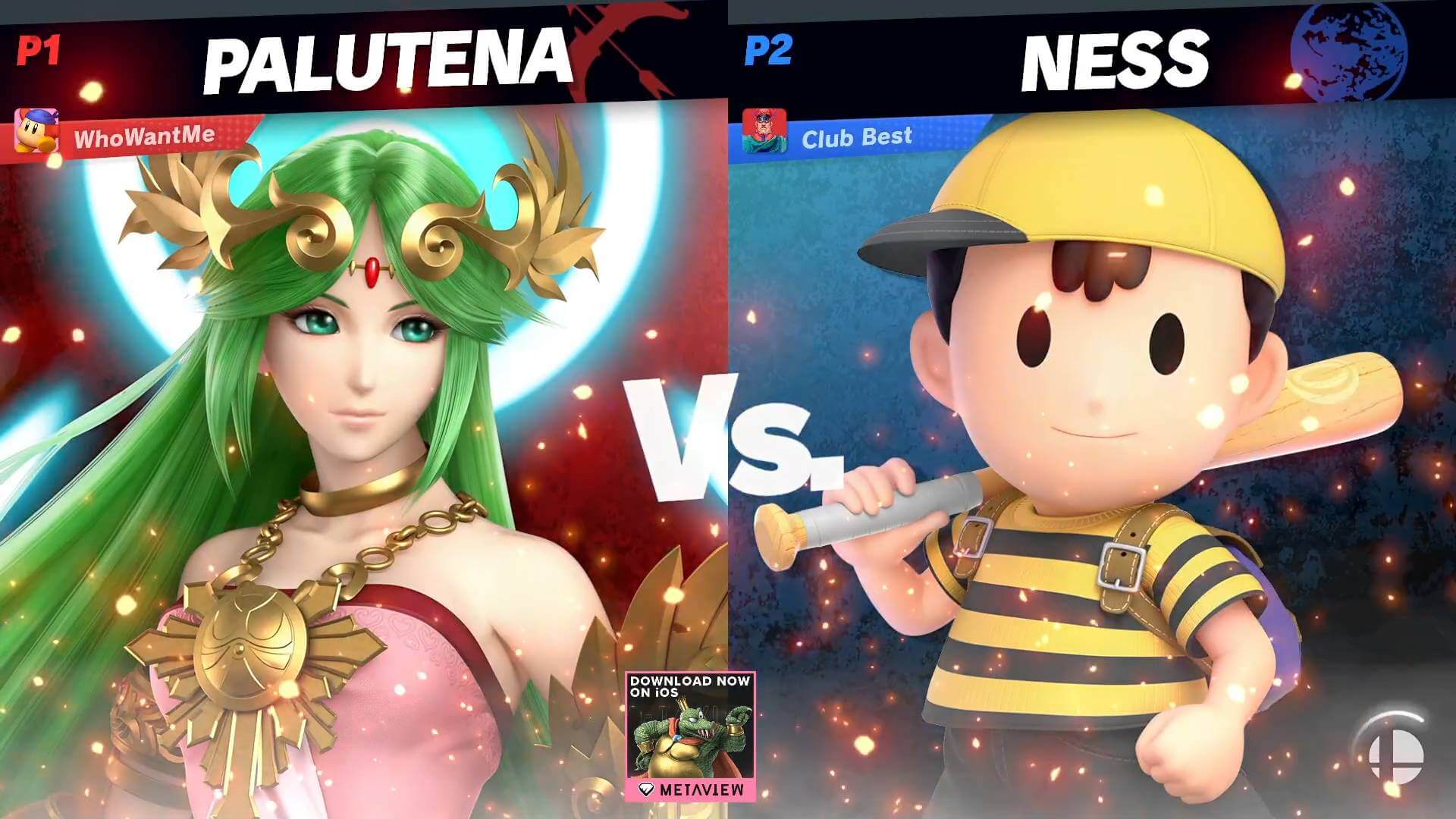 On February 14, Metaview hosted another Get Clipped SSBU tournament - ninth. Of course, it is hard not to notice the date. It was Valentine’s day, and that directly affected the atmosphere of the whole event. It was even renamed Smashentine’s Day.

The tourney was special not only by many hearts on the official smash.gg page but also by a fresh approach to the prize pool forming. Each retweet of the announcement post added $1 to the prize money. Yep, we saw this step at The Airlock, but if someone repeats it, this is the best proof of cleverness for the whole idea.

The previous two Get Clipped events were almost like a showcase of what BestNess is capable of. This time around, the power of this player was almost the same obvious, but Lui$ was brave enough to confront Spencer Gerner. Get Clipped #9 turned out to be a fight between these two titans.

Who’s the winner? We have opened quite a lot of cards, and if you want to enjoy the finals without knowing the results, it’s time to stop scrolling the post and start watching the video.

***Spoilers Alert*** Now we are ready to recap the battle of Lui$ vs BestNess.

They entered the Top 8 through the parallel Winners Brackets. Palutena of Lui$ quite easily defeated Bayonetta of Amaryllis. And Ness of BestNess almost the same easily won the Semi-Final match against Ike of Yez. Then, they met each other.

In the Winners Final, Palutena got a boost of power. Ness lost 0:3.

BestNess had to defeat Yez once again to return to the Grand Final. This time, he managed to give a decent fight and even won 3:2.

The Grand Final Reset was a return to the might of Lui$ - Luis Oceguera get the victory (3:1) and the title of Get Clipped #9 champion or rather Smashentine’s Day champion (does this count as a perfect date with Palutena?)

There are lots of opportunities for you guys to prove your skills and enter the elite group of Smash players. For example, pay attention to the weekly Juice Box SSBU events.

Also, consider participating in the Smash events of Winter Clash 2021.

Get Clipped #10 is planned for March 7. You can register here.