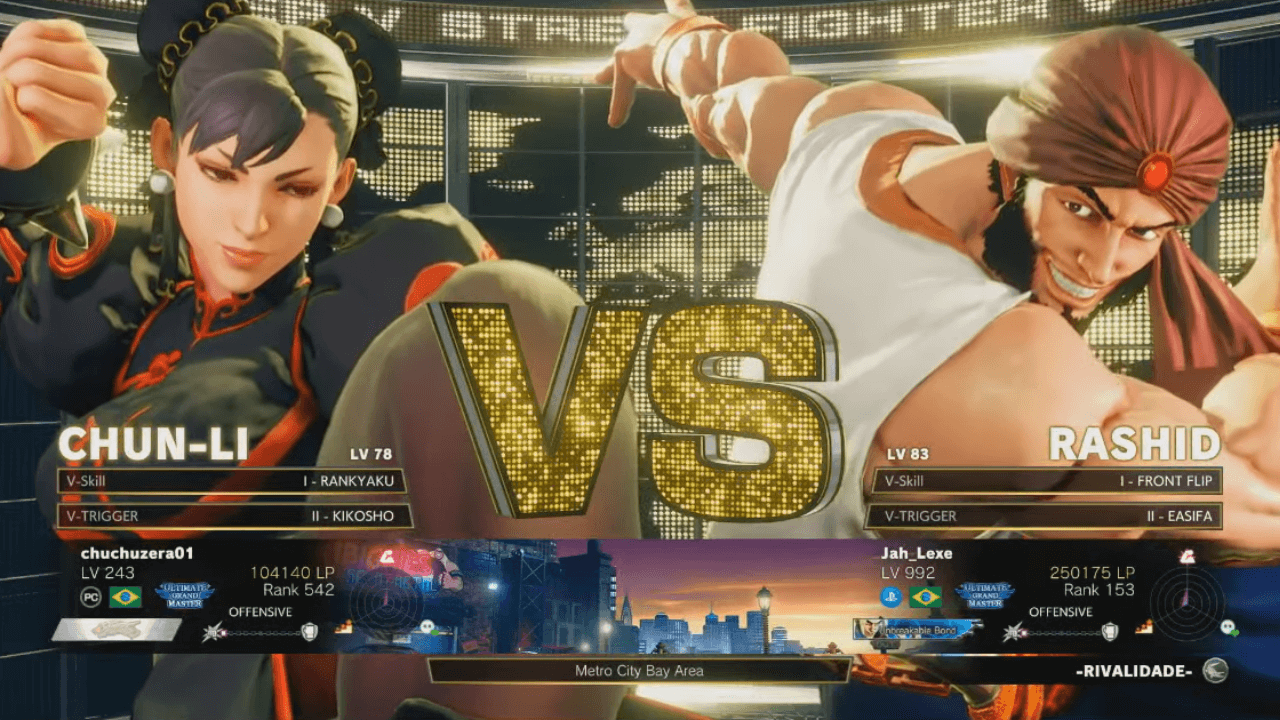 Capcom
#News
We witnessed quite a few very good fights that helped choose another participant for the upcoming Capcom Cup 2020.

This qualifier had 377 attendees. They fought in 8 starting pools for reaching the Top 16 part.

Alexandro “Jah_lexe” Rodrigues from Brazil had one match in the Top 16 brackets and entered the final stage among the winners. In the Semi-Final he played against Weric “THE GRIFFON MASK” Miranda and won 3:0. The Final match was against Eric “ChuChu” Moreira and the result was the same score 3:0.

ChuChu fell into the Loser Brackets and defeated Diego “DARK” Gois. In the Grand Final, Jah_lexe lost the first match 2:3 but then won The Grand Final Reset 3:1.

The Top 8 players of Capcom Pro Tour South America 2 are:

Another participant of Capcom Cup 2020 from South America is Picoro. The previous CPT event was in Southeast Asia, and it was won by Xian.

The next qualifier of the Capcom Pro Tour series is planned for October 10 - Europe West 2.

After winter 2020, the situation on the professional SF5 scene may change a bit - the game will get a new character, Dan Hibiki.