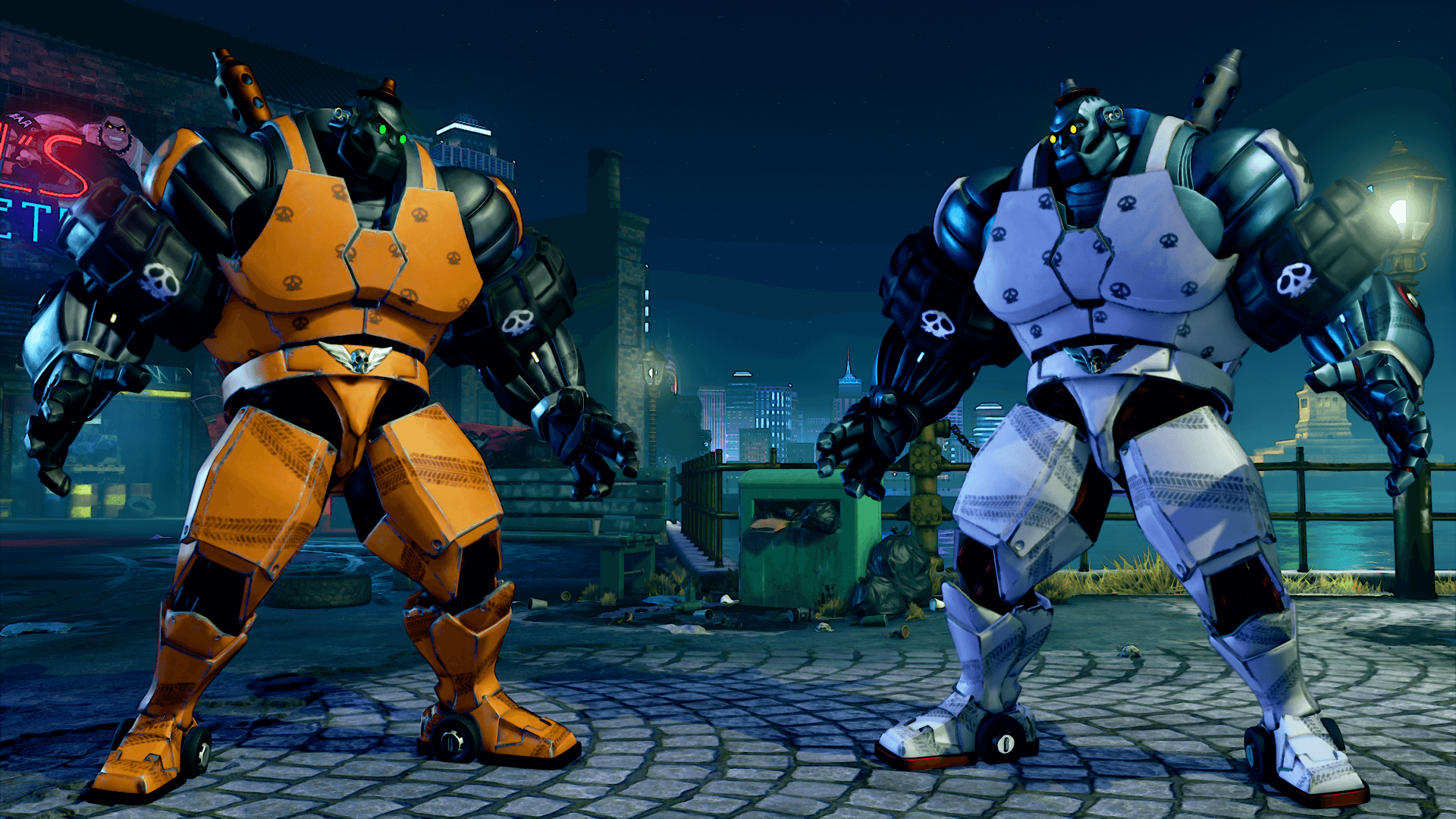 imgur.com
Some pro-players think that Akuma IS so powerful that he could even be “a new class of power”

Akuma is currently one of the strongest characters in Street Fighter V: Champion Edition. Because of this, some players even consider him a separate class. For example, Victor “Punk” Woodley thinks so. Also we create special Street Fighter V game editions guide for freshmans, where you can discover basic knowledge about this esport discipline.

Nevertheless, the SFV gaming community has provided 3 tips on how to defeat Akuma.

If you’re really struggling against Akuma, just switch to Abigail as he has all the tools you need to easily counter him.

Since Akuma is such an offensive character, Abigail can easily catch him with a command parry into a wake-up setup. Abigail’s anti-air can also easily nullify Akuma’s aerial attacks.

Another thing Abigail has going for himself in the Akuma matchup is his large hitbox. Akuma’s target combos work differently on Abigail since some of his air fireball setups won’t link like it would to characters with normal hitboxes.

You can to watch Marcus “THE COOL KID93” Redmond absolutely demolish Hajime “Tokido” Taniguchi’s Akuma, which is widely considered to be the best in the world.

Players, who choose Akuma, love to apply pressure from different angles with their multitude of air attacks and will often try to throw their air fireballs outside of their regular jump range, to avoid dragon punches or anti-air attacks.

But if you’re prepared, you can time your forward or backward movement to throw your opponent’s spacing off.

Make sure to stop his Demon Flip shenanigans as well. You can use neutral jumps, anti-air attacks, and instant air-to-air attacks to stop the Demon Flip. By taking away this special move, Akuma will be much easier to read on the ground.

Be a bit more defensive-minded when going up against Akuma. Trading blows against a glass-cannon will quickly put you at a life deficit. So make sure to keep an eye out for Akuma’s crouching heavy punch, which often comes with follow-up buttons that can land on unsuspecting enemies. Players can back dash right after it, but be careful with Akuma’s V-Trigger activation, since this can be used to chase after you when you back dash.

We can recommend you to check our guide on how to unlock all Street Fighter 5 characters.