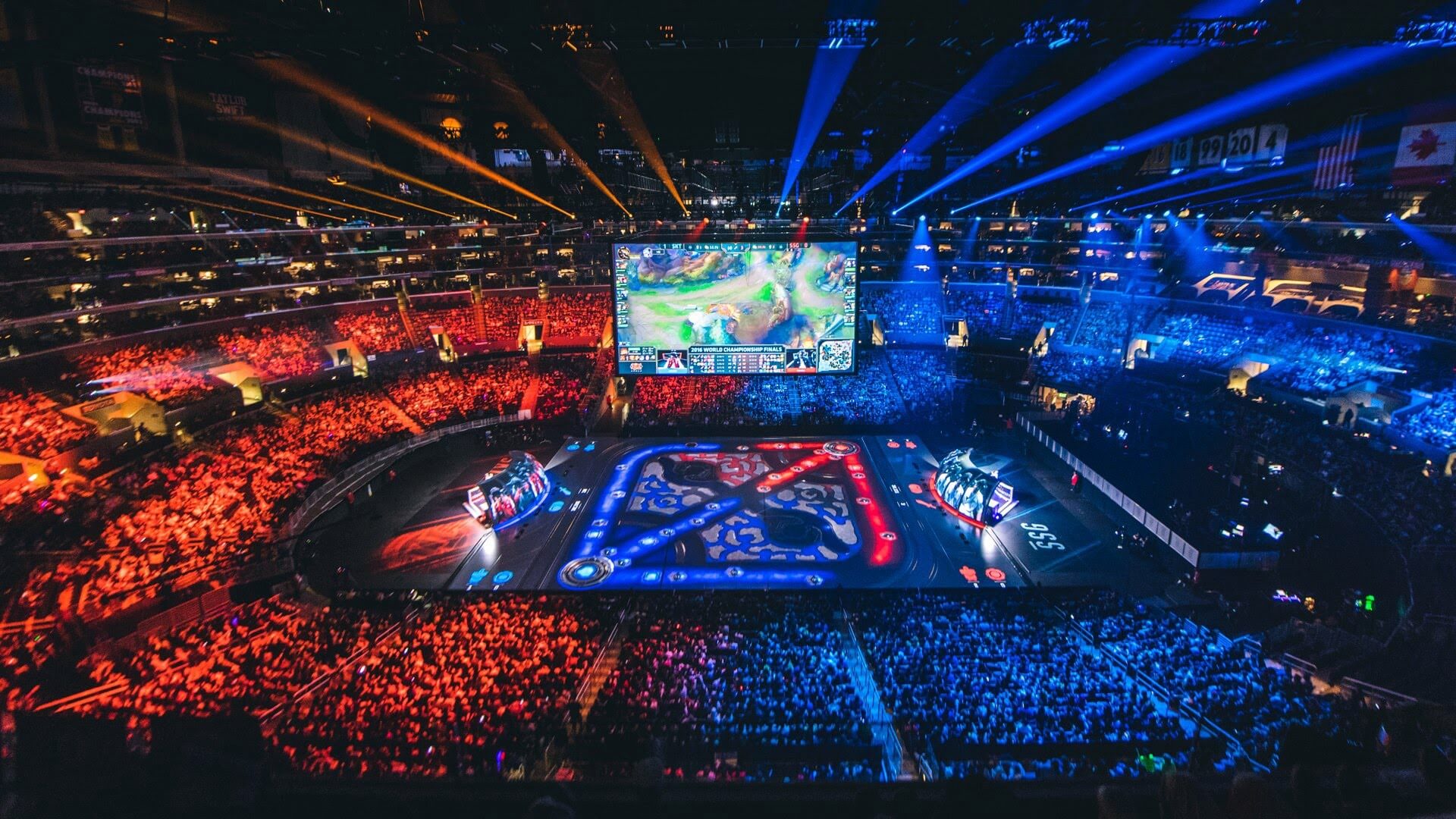 American rap musician Post Malone has decided to invest in esports. To this end, he became a co-owner of Envy Gaming. The size of the share he bought in this business is still a secret.

This musician is an avid video game fan who grew up in North Texas. This is where Envy Gaming is based.

In turn, Envy Gaming owns and manages several esports teams including Team Envy (multisport), Dallas Fuel of the Overwatch League, and Dallas Empire of the Call of Duty League.

“I grew up in Texas and I’ve been gaming my whole life, so this just really felt right,” Post Malone said in a statement. “I have always wanted to be a part of bringing gaming into the professional sports world so to be involved with what Envy is doing in my hometown feels like such a perfect fit.”

Also, Envy Gaming spoke about the renewal of cooperation with Jack in the Box restaurant chain, which began in 2017.

Envy Gaming has also announced a multi-year renewal of its large-scale partnership with Jack in the Box restaurant chain, which first began in 2017. This company will remain the official restaurant for esports players and the main sponsor of Dallas Empire and Dallas Fuel.

The San Diego, California-based company will continue to serve as the official quick-service restaurant of Envy Gaming and the primary jersey sponsor of the Dallas Empire and the Dallas Fuel under terms of the new deal.

The brand adds associate sponsorship of Team Envy teams competing professionally in Valorant, Super Smash Bros, Rocket League, Halo, and Counter-Strike, including the Team Envy franchise that is a founding member of the Flashpoint tournament series.

You can easily find on DashFight a lot of helpful SSBU guides. For example, we recommend for a freshman to check out the article How to Play Super Smash Bros. Ultimate.