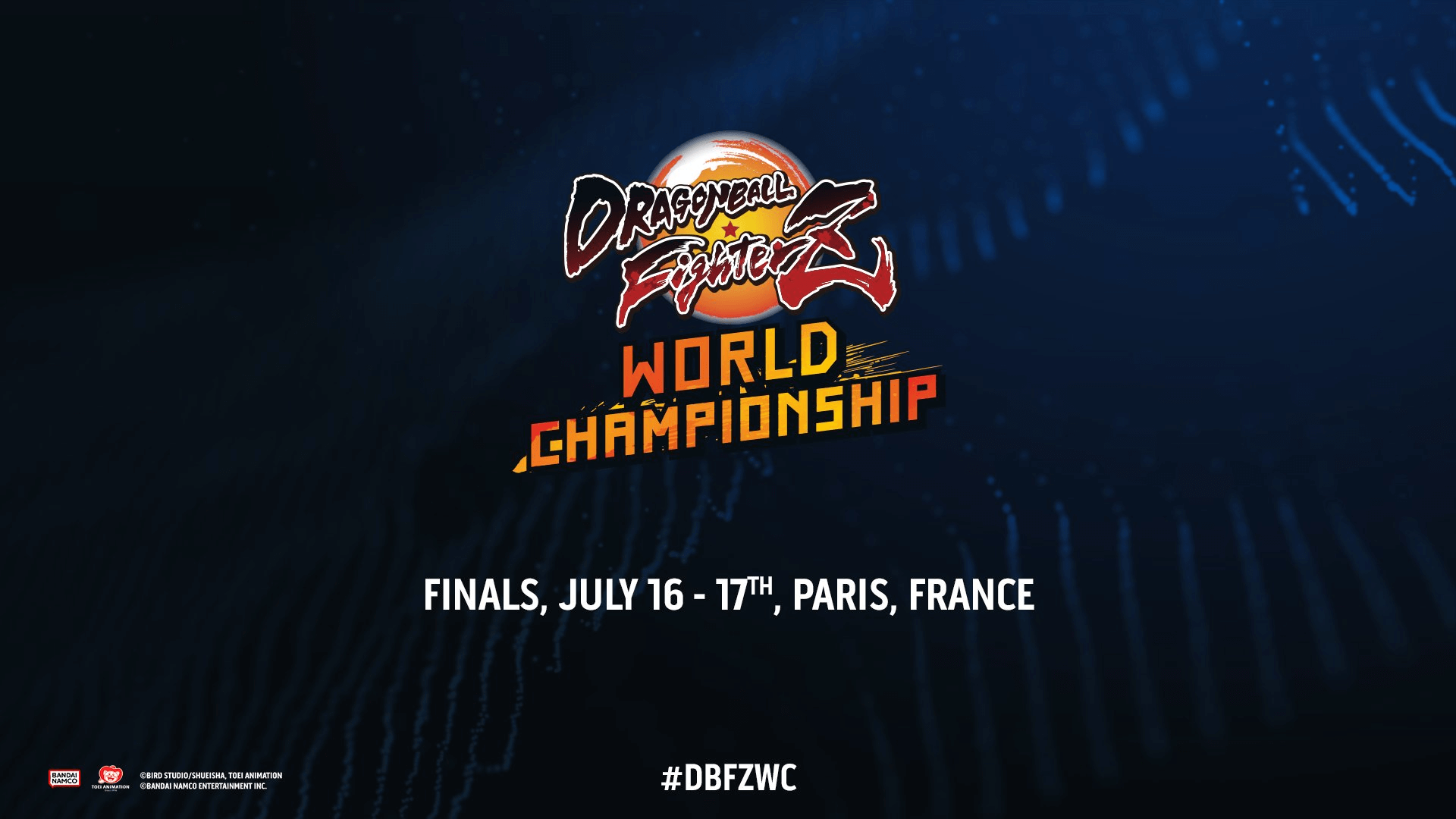 Pic Source: Bandai Namco Esports on Twitter
It’s been a while since the Regional Finals determined the best players in the world, so let’s remind ourselves who those esports heroes are.

Can you imagine it happening this week?

The World Championship Finals let top DBFZ players from different regions face each other in an offline competition. Just think about such potential matches: Fenritti vs Nitro, Yasha vs HookGangGod, or Wawa vs hirohiro!

We could enjoy the French players attending tournaments in the USA: Combo Breaker and CEO. Still, it’s never enough! And the presence of the Japanese guys in this mix makes the esports show absolutely explosive.

The Finals event was planned for the beginning of 2022. Then, the organizers decided to postpone it due to the pandemic situation. During the recent DBFZ Show #7, we discovered that the Dragon Ball FighterZ World Championship Finals happen on July 16-17 in Paris.

To get into the Finals, the players had to place Top 4 in the USA, Europe, and Japan Regional Finals or win online competitions in Brazil, Mexico, Australia, and the Middle East.

Before taking a look at all the participants, let’s mention one big change — SonicFox will not join the party, so they are replaced by ApologyMan.

We at DashFight are full of excitement about the Finals and cannot wait to witness these matches!

Thank goodness, it’s not a swan song for the game. Bandai Namco has already revealed plans for the DBFZ World Tour 2022.

And right after the Finals, we have two big open tournaments: Evo and VSFighting. It’s a good time to love DBFZ!