The Latest DBFZ Patch is already on the Switch 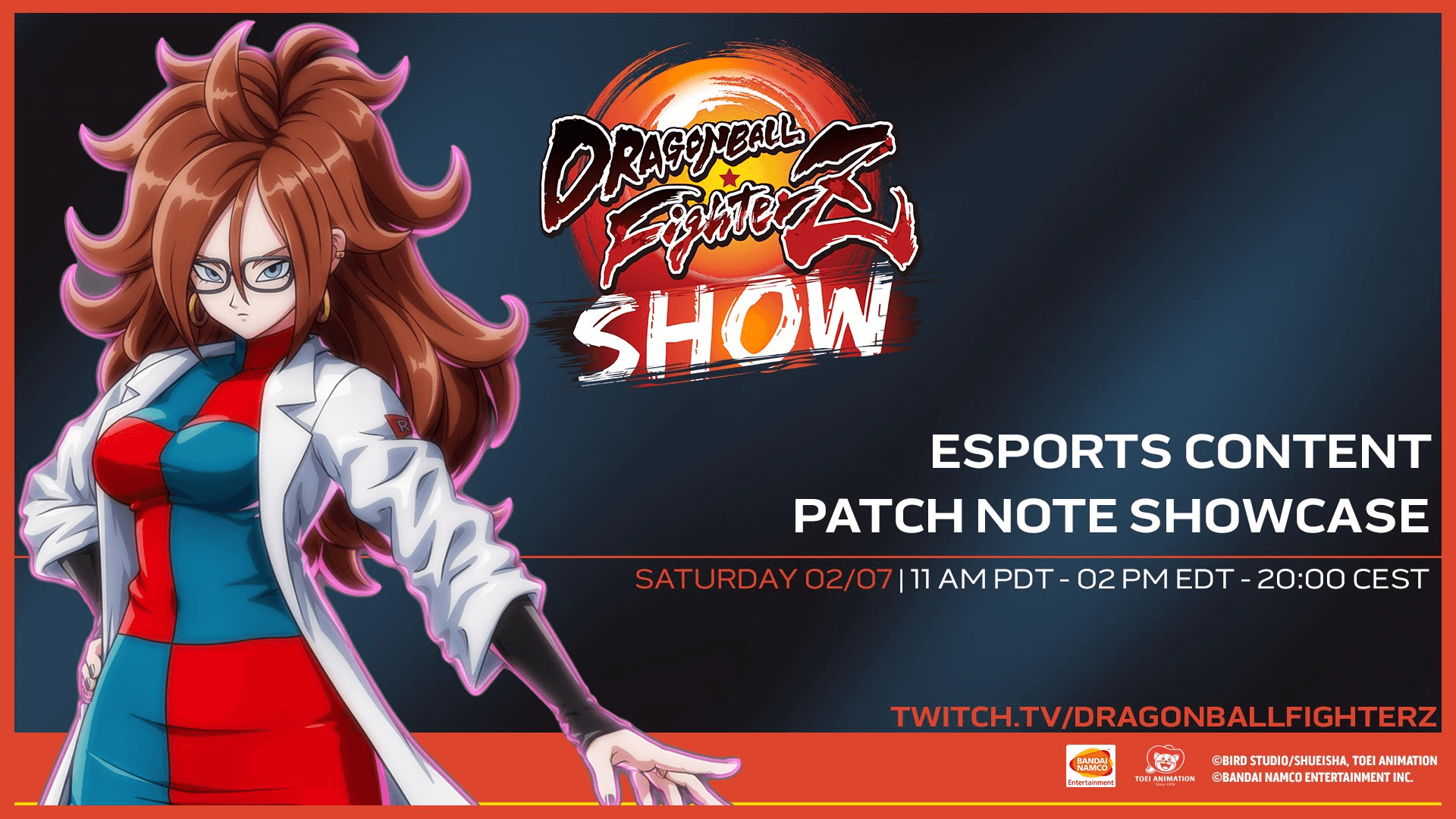 This update was one of the most anticipated in the whole history of Dragon Ball FighterZ. The attempts to play Android 21 Lab Coat on the top level rather failed at Combo Breaker 2022. Having such a great game with a broken character — it’s certainly not what the community wants.

Anyways, the DBFZ Patch 1.31 that nerfs Lab Coat has been out and around since June 29. The initial announcement was pretty vague, mentioning that “the delivery dates and times differ between platforms.” In practice, PlayStation and Xbox versions got the update first.

The Switch players are next in the line. DBFZ 1.31 on the Nintendo console is available on July 8. It is highly unlikely that Bandai Namco / Arc System Works will make the PC players wait for too long — UPD, the PC update was released on July 12.

The Update 1.31 turned out to be much bigger than just nerfing Lab Coat. Traditionally, Bandai Namco organized a DBFZ Show to highlight all the changes. Did you watch it?

If you are not in the mood to watch many changes in action, here they are in the written form of patch notes.

And let’s not forget about all the great esports announcements we got at that Show! The Dragon Ball FighterZ competition is going to be on fire!

The esports community has already started adapting to the updated game. The first tournament with this patch happened on the PlayStation Tournaments platform — it was Summer Community Series of FGC Arcade: NA and EU Finals.