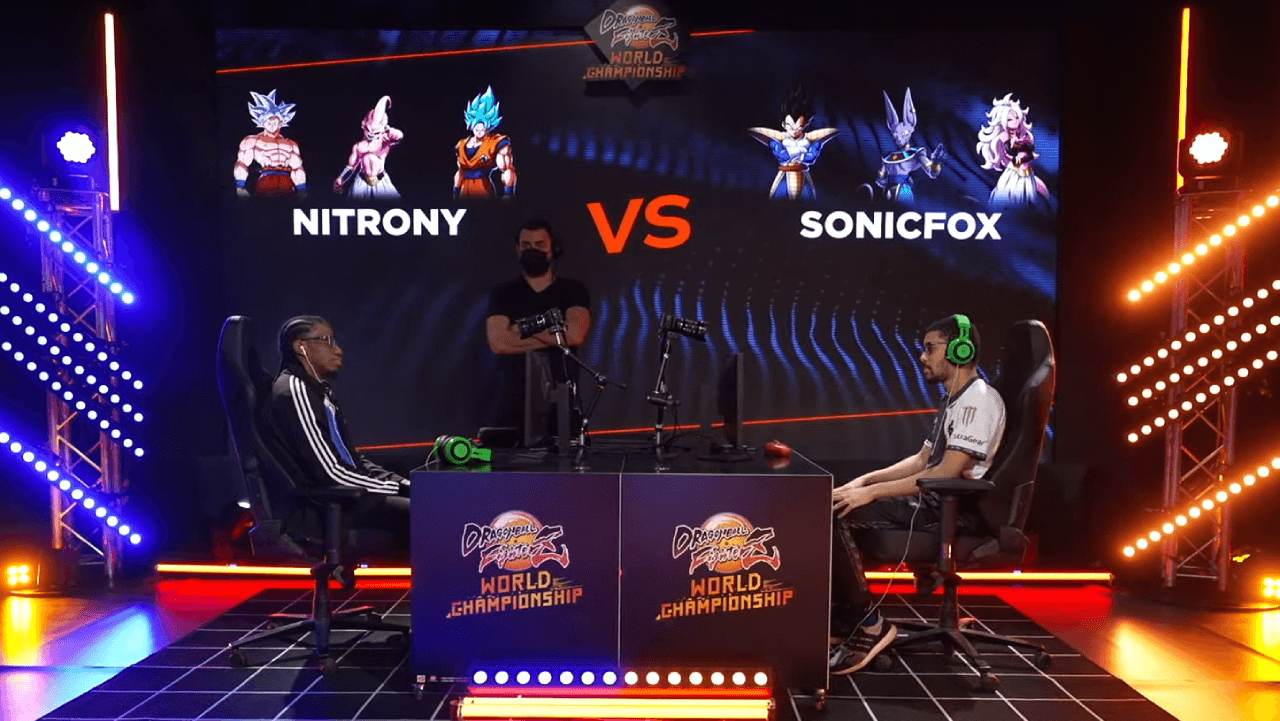 Pic Source: Bandai Namco Esports YouTube
We’ve got the US Champion and four participants of the World Championship Final event

How many hero-players can a fighting esports tournament have? The Dragon Ball FighterZ USA Regional Finals had quite a few guys with exceptional achievements!

The winner is the leader among heroes. The reward here is the title of DBFZ Champion in the USA.

Then, we have three players from online qualifiers who managed to reach the Top 8 Brackets. Moreover, one of them defeated two invited professionals and qualified for the World Championship Finals.

And even that’s not everything. We witnessed a personal victory over a world-class legend and a flawless run in so many matches…

Have you watched the stream? Really, guys, treat yourself to this show! It’s of the same level of esports awesomeness as the brilliant comeback by Yasha during the European Regional Finals.

According to the general rules for all Regional Finals, everything starts with a Group Stage of the Round Robin format.

We got something interesting even on the first day of this event. Three players who proceeded to the playoffs got their tickets to the Regional Finals from online qualifiers. So, they managed to defeat esports professionals during a high-stake tournament. Well done, INZEM, Zane, and Obelisk. 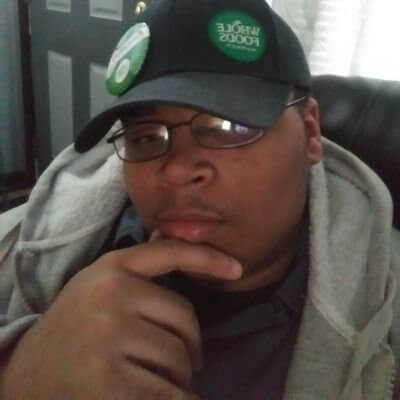 The flawless series by SonicFox finished in their very first match, the Winners Semi-Final against HookHangGod. That was a very tough fight, where players took games one after another. Then, having only Android 21 with little health, SonicFox destroyed almost full bars of Broly and Piccolo. That was a great, well-deserved victory.

Nitro had a much easier match in his Semi-Final against ApologyMan. It was a clear 3:0 win.

Meanwhile, one of the players from online qualifiers decided to shoot high. In the Losers Round 1, Zane defeated Legendary Pred, one of the invited professionals. The guy played Zamasu in a unique way (very annoying for the opponent), effectively keeping a distance and flying a lot.

Moreover, Zane faced ApologyMan in the Losers Quarter-Finals and got the same victorious result. Adapting to his style turned out to be kind of an issue. With this match, Zane qualified for the DBFZ World Championship Finals. It’s a great achievement, especially considering that it was the first offline experience for the player. Congratulations!

HookHangGod played against Zane in the Losers Semi-Final. This time, the experience factor was significantly stronger. Zane dropped combos and obviously was nervous.

The thing about dropping combos can be said about many matches of this event. Even SonicFox and Nitro did that. In the Winners Final, these players had such a tense fight! For Nitro, that could also be an emotional pressure. Not only is SonicFox the absolute Legend in the world of DBFZ and fighting games, but also they defeated Nitro quite a lot before. This time the result is different, and it’s an impressive victory for Nitro (and not the last one for that day).

SonicFox had another difficult match against HookHangGod. This time, they played in the Losers Final, and the winner proceeded to the Grand Final.

SonicFox and Nitro met again in the final battle of this tournament. SonicFox asked to not disappoint them, and Nitro obviously did that!

Nitro, SonicFox, Zane, and HookHangGod join the party of European players as participants of the DBFZ World Championship Finals.

Would you like to get some mentoring from the Champion? DashFight has one great DBFZ character guide on our YouTube channel — Nitro teaches how to play Janemba. Don’t miss that!

Next weekend, the fighting games community has another portion of explosive Dragon Ball FighterZ matches. The Japanese players will play their Regional Finals. Will you be watching?