Yasha: “I entered [...] full instinct, and everything worked” 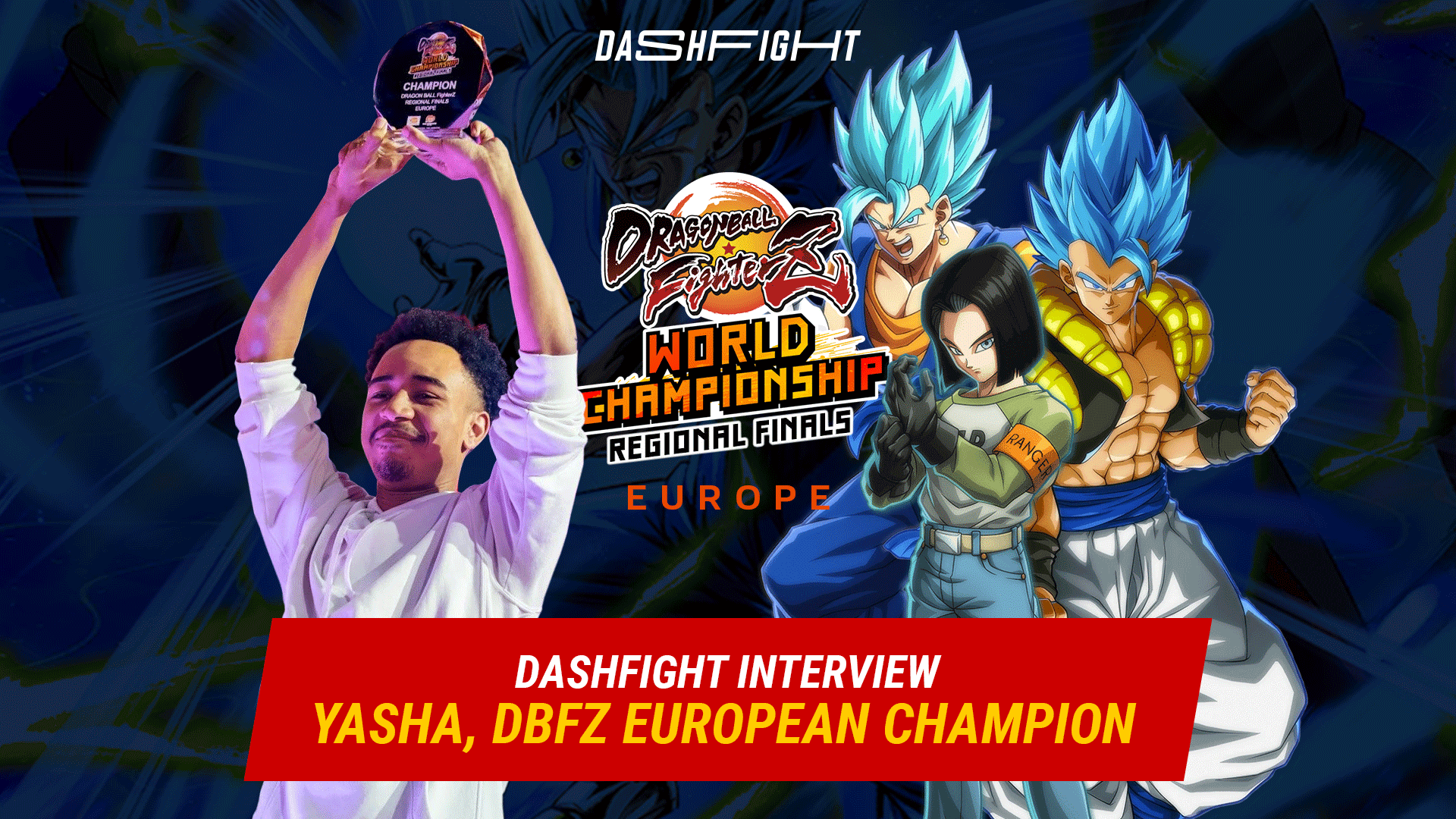 The fighting games community loves top-level tournaments for so many reasons. We enjoy the excellent mastery of professional players and hope to absorb their breathtaking tricks. And also, we adore seeing live drama of powerful emotions — like when someone makes an unbelievable comeback.

The European Regional Final of Dragon Ball FighterZ World Championship blessed the community with all sorts of excitement. The fights were… wow, it’s hard to adequately describe them, better watch yourself. And the winner demonstrated such a miraculous comeback that we should probably write it down into some history books.

Yasha is one of the best DBFZ players in the world. That we knew before the event. And the guy proved his level in an absolutely spectacular way. After losing to Wawa in the Winners Final 0:3 and being behind with 0:2 in the Grand Final, Yasha won 6 rounds in a row and got the trophy. And that wasn’t a light walk — the fight was very, very close.

After the tournament, DashFight reached out to Yasha to ask a few questions about this experience. Here are the answers from the Champion himself. 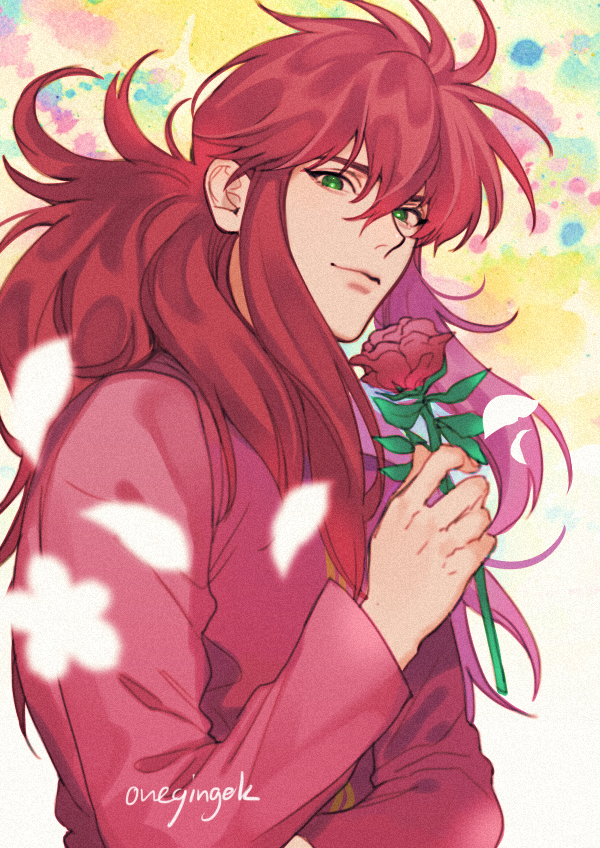 - You looked so confident before your first Top 8 match against Jila and declared your aim to get the trophy. Now, when the thing is in your hands, are you happy with your performance? Do you have something to train before the Final event?

- I'm very happy with my performance. When I was sent to the Losers Bracket, I didn't believe I could make it. That's why I'm proud of myself that I made that comeback.

- You got seemingly easy victories against Jila. What's the secret? Did you do some special preparation for such matches?

- My sets this weekend against Jila are not representative, in my opinion. I play with Jila very often, it's kinda even. It was just my day! Jila beat me at the WCO.

Why did you decide to change the team in the Losers Final?

- I did change my team because I lost confidence at that moment — belief in myself and my team. I felt like I could do better with Goku Ultra Instinct. When I went on GF, I regained some hope, and I kept that confidence until the end.

- Losing the Winners Final 0:3 and being two games behind in the Grand Final. How do you manage to stay focused and motivated in such situations? What helped you to make such a miraculous comeback?

- I was one mix away from losing the tournament, funny how little things can change the whole timeline.

Hearing the crowd, especially Jila and Wade, has helped me to do this comeback. When I was down 0-2 and I saw that the beginning of the 3rd game wasn't on my side, I lost hope, I was like “alright that might be the end”.

But I heard Jila and Wade screaming like really hard. They wanted me to win, and I entered another state, full autopilot without thinking, full instinct, and everything worked.

God helped me right there.

What could you say about Wawa’s level right now? Does he have chances to win your potential rematch at the Final event?

- In my opinion. Wawa is still the best European player and he has the chance to beat me, of course, and even take the World Champion title. But I'm gonna fight for it.

What players from other regions do you look forward to playing against? Are you aiming to get the World Champion trophy?

- I'm looking forward to playing with everyone, especially the Japanese players because I've never played with them. My favorite picks are GO1 and Fenretti.

I'm aiming for the World Champion Trophy and I'll give everything I've got for that!

- Thank you for these answers!

DashFight will continue informing you guys on the most interesting events from the world of DBFZ esports. To not miss anything follow us on Facebook and Twitter.

Meanwhile, why not take a look at our exclusive interview with a potential opponent of Yasha at the World Championship Final? Recently, we had a conversation with a Dragon Ball FIghterZ and Guilty Gear -Strive- player from the USA, ApologyMan.