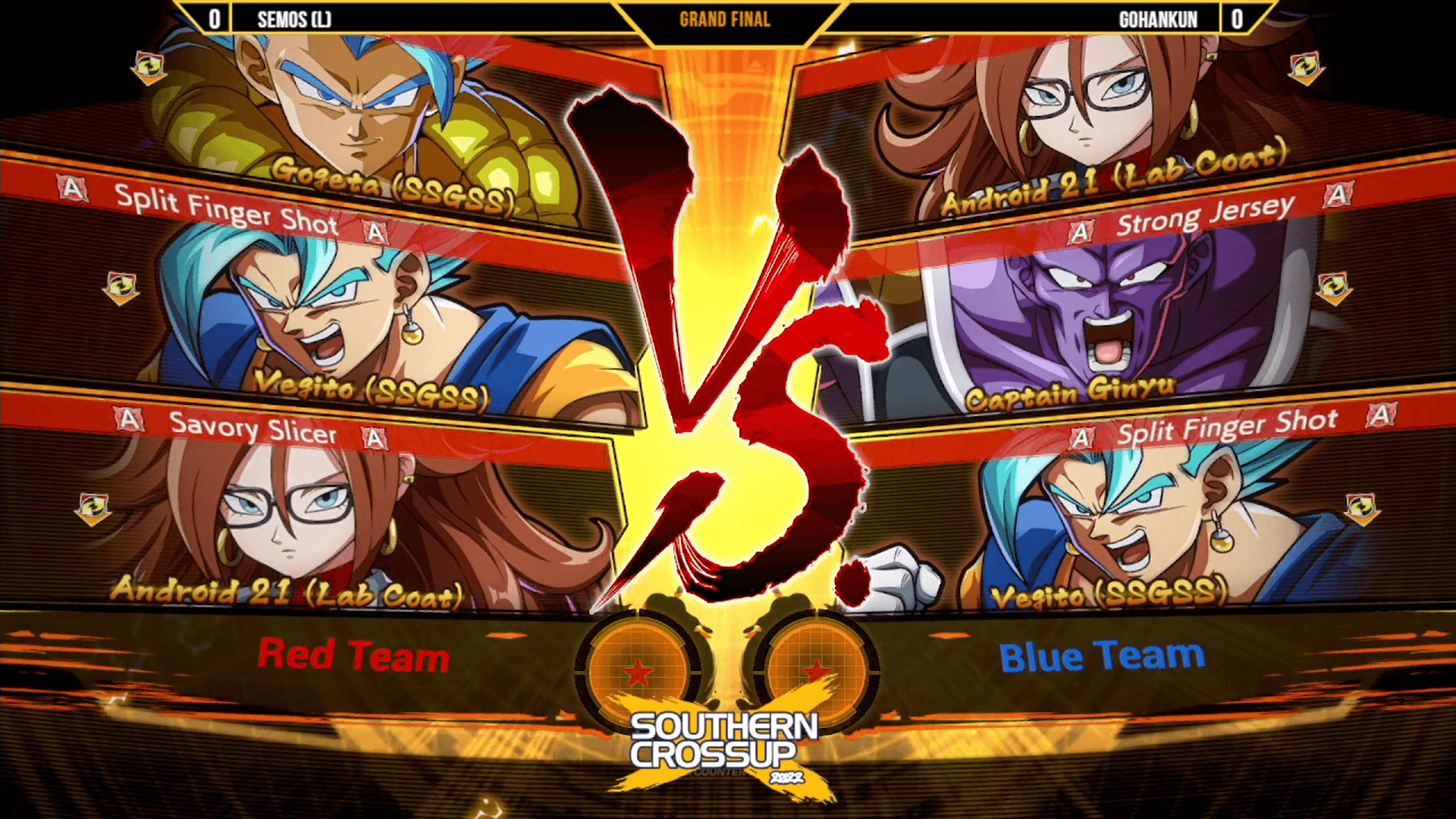 Pic Source: standingfierce2 on Twitch
#News
It was part of a pretty big fighting esports event

Do you enjoy regional fighting esports tourneys? Sure, watching fights of top DBFZ players is a special excitement. But at the same time, various styles of smaller-scale competitions might be even more beneficial for your personal practice. Also, it’s a chance to witness a bigger variety of characters in the hands of very talented players — who knows, you might see future Wawa or Nitro.

Southern Cross Up 2022 was an event for New Zealand players. Let’s enjoy the matches!

gohankun had a confident run through the brackets — before reaching the Winners Final, the player had three 2:0 victories. Then, the matches became tougher.

The Winners Final against toash and the Grand Final against samos were super close. Only in the last games, gohankun managed to get victorious. Congratulations!

Sure, we just can’t have a DBFZ event without the most popular team — Blue Gogeta, Vegito, and Lab Coat. It is somehow satisfying to see such an unusual character as Captain Ginyu on the winning team. 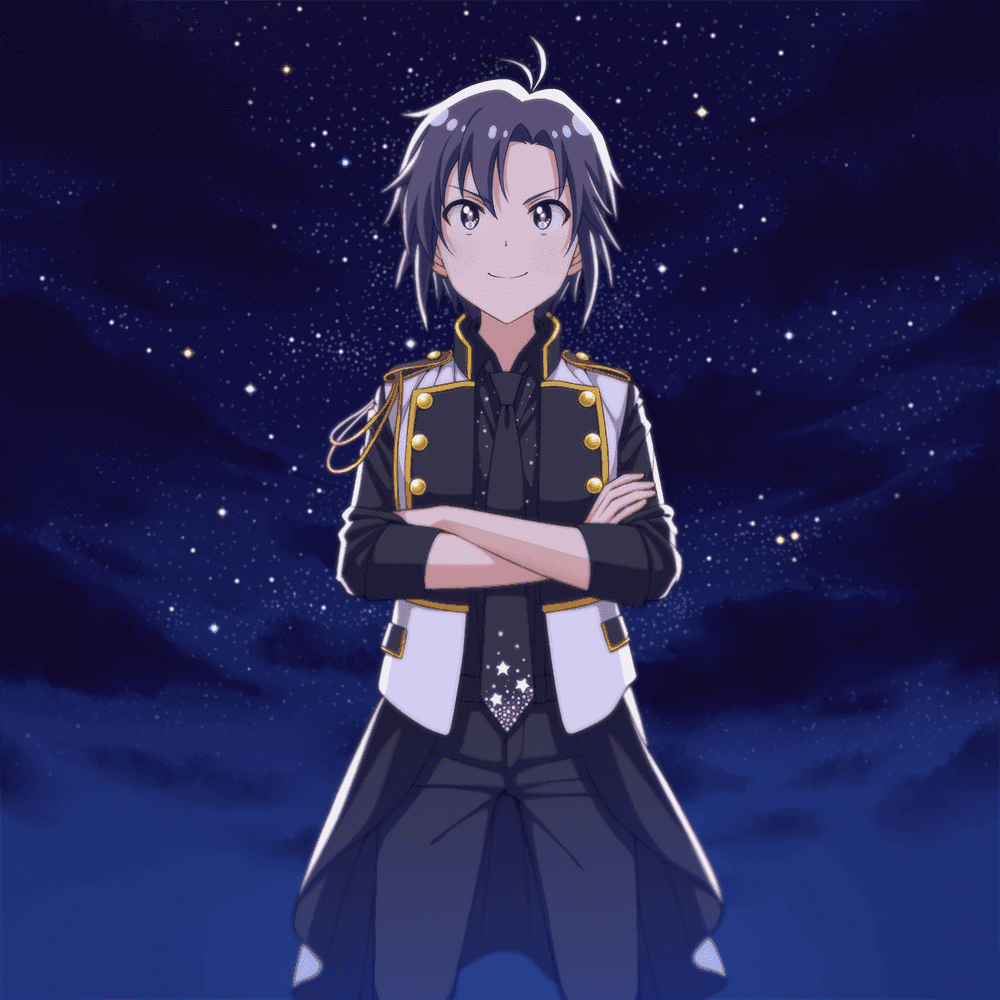 If you enjoy regional tourneys, you might be interested in matches of Clash of the Olympians in Greece and REV Major in the Philippines (occupied by Japanese legends).