DBFZ at REV Major 2022: The Strongest Player in Japan and SEA 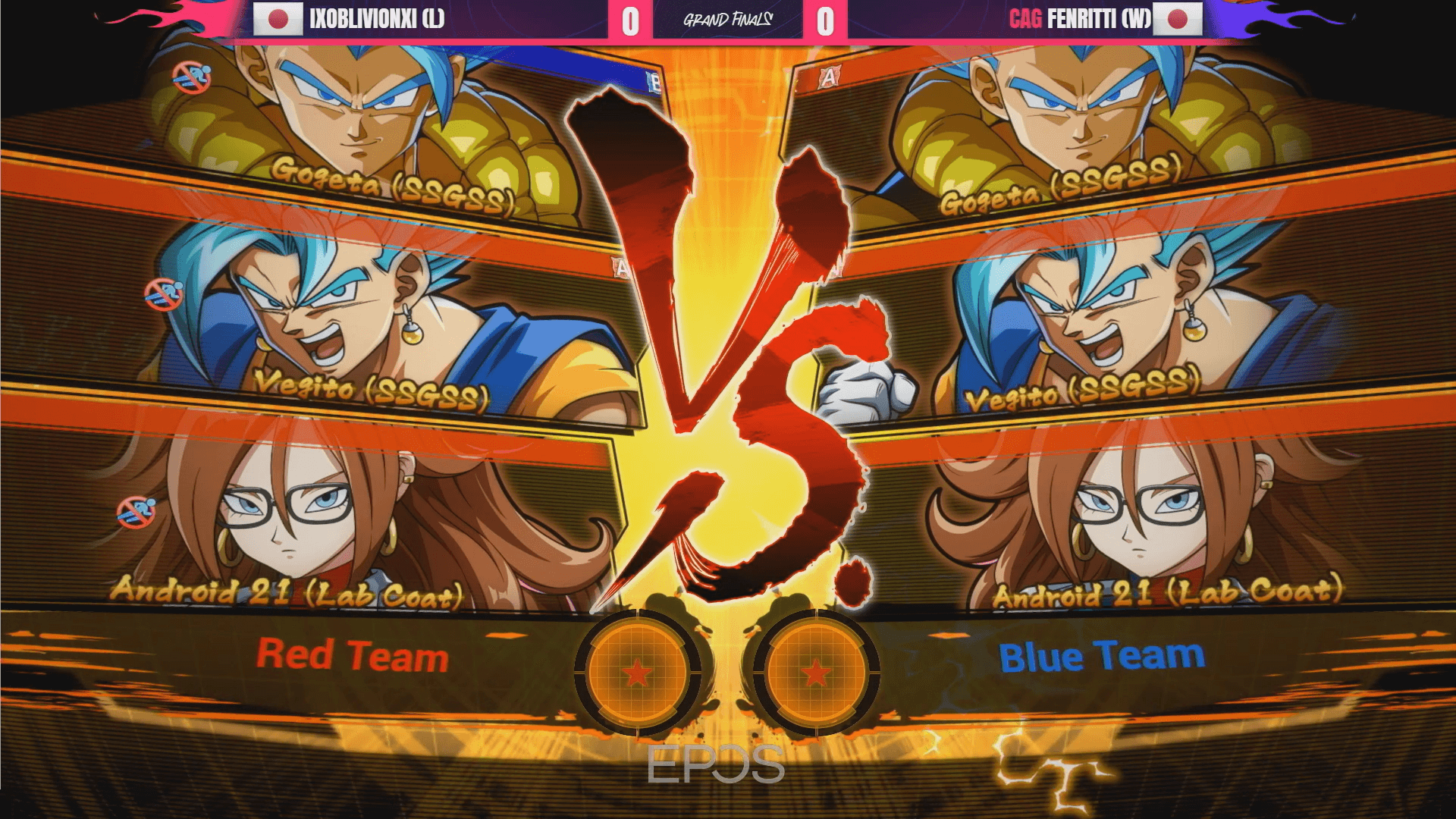 Pic Source: Dragon Ball FighterZ on Twitch
Let a young competitor try to catch the progress of this legend

The Dragon Ball FighterZ tournament at REV Major 2022 is part of the World Tour 2022/2023. It has the same Power Event status as the recent East Coast Throwdown 2022, and naturally, the strongest DBFZ players in the Southeast Asia region couldn’t miss this chance to fight for the precious points.

Some Japanese players also blessed the tourney with their presence. For the viewers, it’s a chance to enjoy matches of the young esports celebrity Oblivion and such legends as GO1 and Fenritti.

It was really a great DBFZ esports show, totally worth our attention. This post on DashFight contains the Top 8 stream with a short recap, the list of teams/characters, and clips of some super cool moments.

The whole tournament was a powerful domination of the Japanese players. And also, it was a domination of one specific team — Top 3 players used Blue Gogeta, Vegito, and Android 21 Lab Coat.

Fenritti started his Top 8 with a confident win over Ezstealx. Then, he had a tough Winners Final against Oblivion, who sent GO1 in the Losers earlier.

GO1 almost returned to fight Fenritti, but Oblivion defeated this legend again, in the very last game of the Losers Final.

Oblivion had some pretty good moments in the Grand Final, but again, Fenritti was much stronger in the decisive game. He won 3:2.

Fenritti is the DBFZ Champion of REV Major 2022. Congratulations! 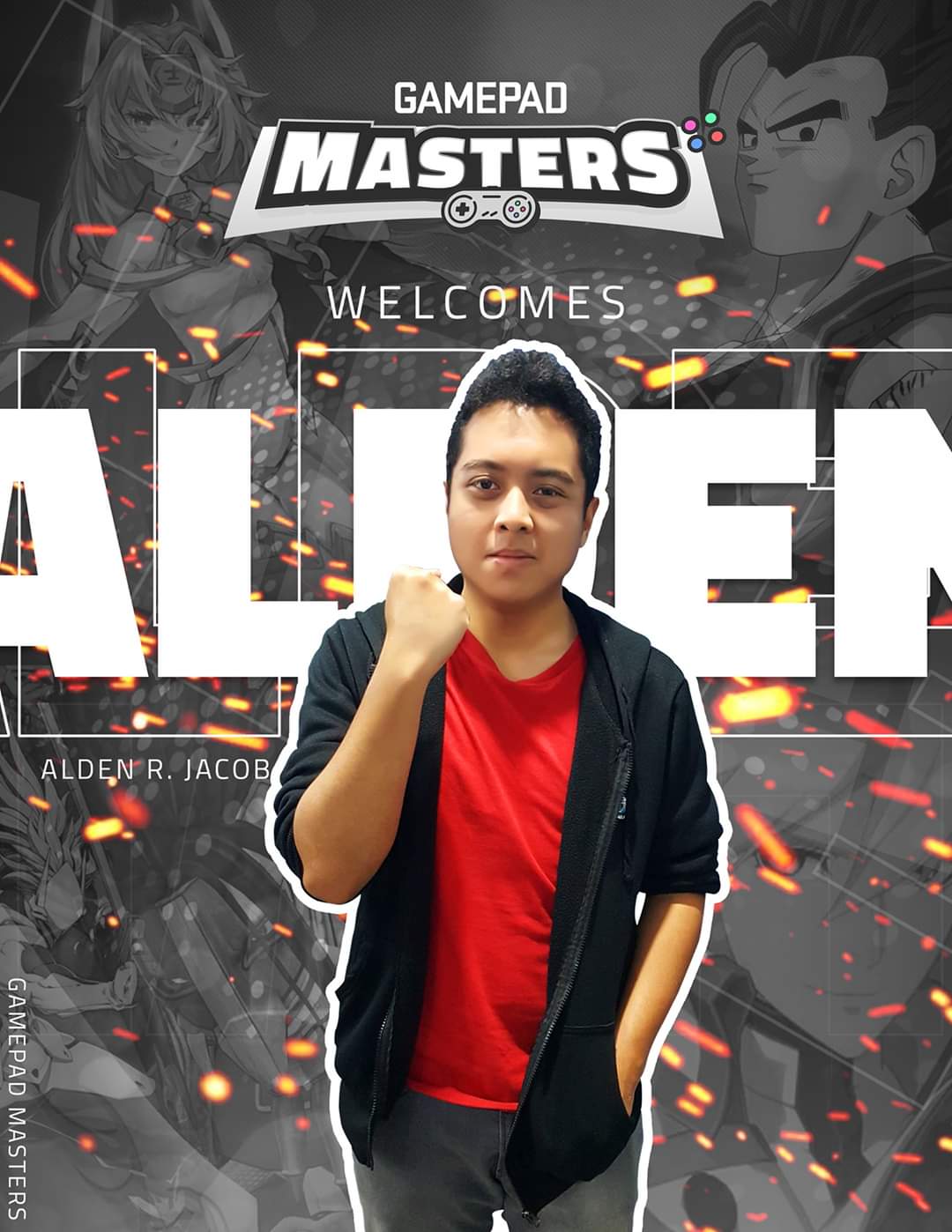 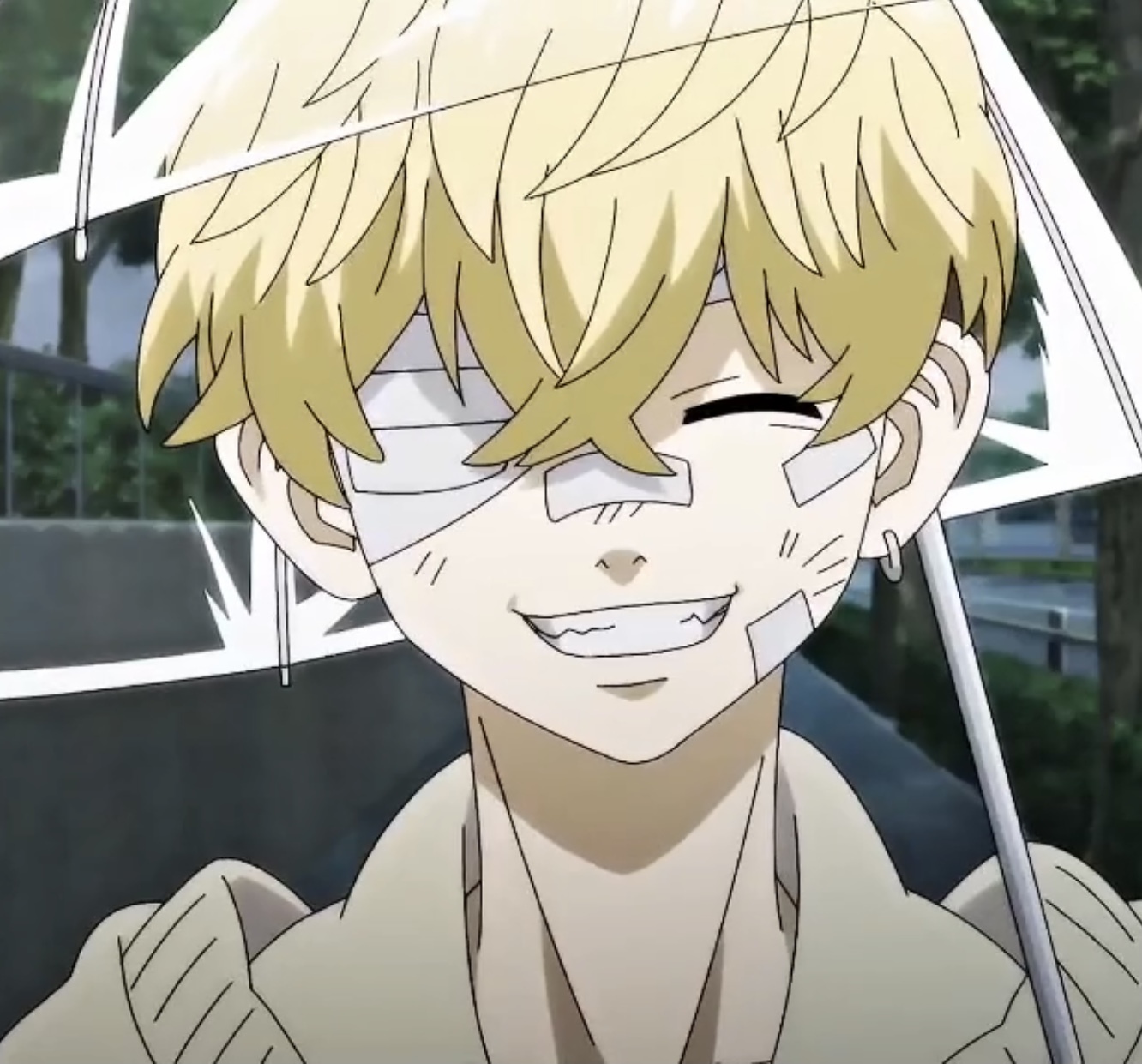 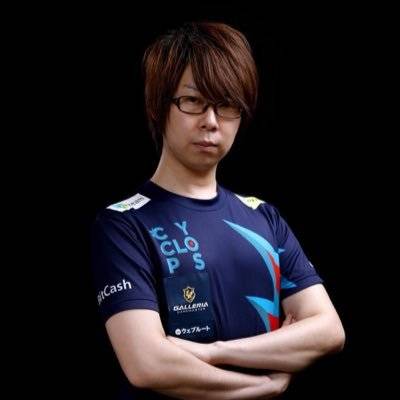 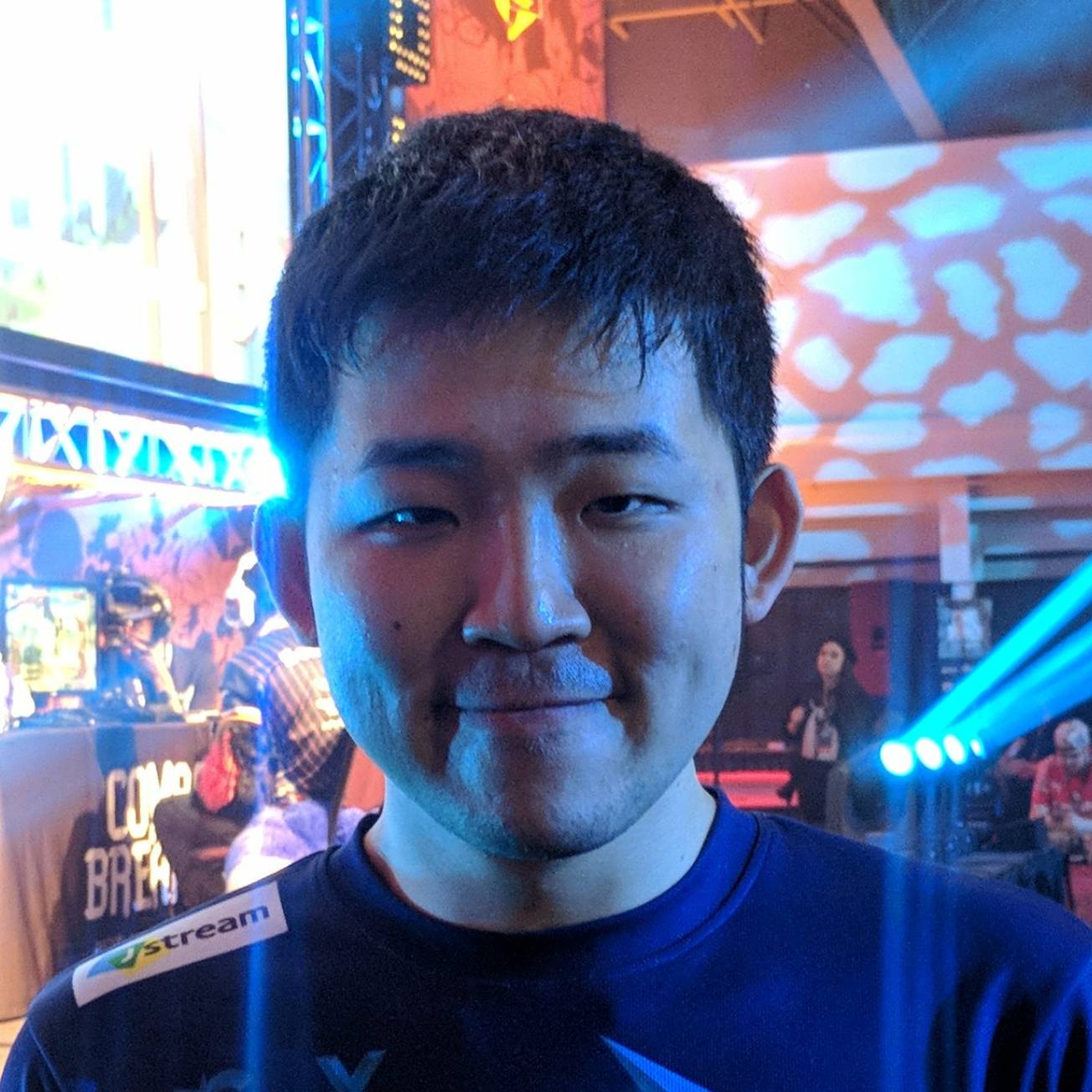 Fenritti starts the Winners Final with a Perfect — spark cannot save Android 16 of Ezstealx.

Blue Gogeta or Lab Coat? GO1 stays alive in the match vs Oblivion.

mcfrappey fights back — his Piccolo defeats the whole team of Sorsa. He could not repeat this with Broly in Game 3, though.

A Happy Birthday by Sorsa to kill Blue Gogeta of Ezstealx.

“I’m a better Lab Coat than you (at least because I have two Fusions to support my power).” With a very tight fight, Fenritti defeats Oblivion in the Winners Final.

Blue Gogeta vs Lab Coat — the last characters in the last game, Oblivion vs GO1.

“No, no comebacks this time!” Fenritti destroys the last character of Oblivion.

Have you noticed the team composition? Blue Gogeta is present in six teams out of eight. Would you like to boost your skills with the character? Then take a look at this pro guide by Noka — How to Play Blue Gogeta in DBFZ.

If you enjoy Dragon Ball FighterZ esports, don’t miss Celtic Throwdown 2022. It happens on September 24-25. And you can find info on this event here, on DashFight.