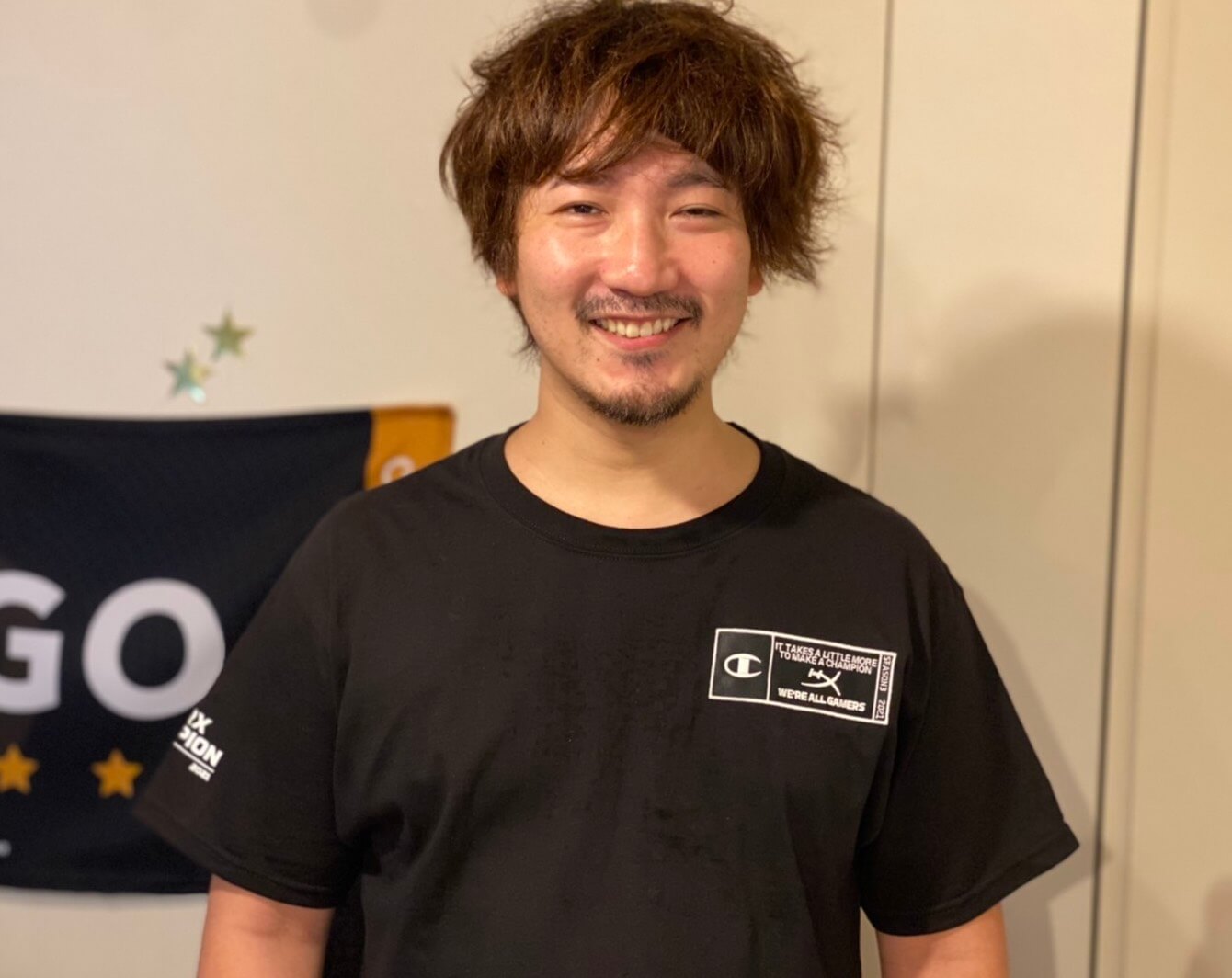 Daigo 'The Beast' Umehara came out as the winner in the recent CPT Japan 3 tournament beating protege, Kawano, 3-0 after a 2-3 reset on the side of Kawano.

Japanese Street Fighter has historically been so stacked that it is impossible to call who would win the tournament. For this year's Capcom Cup, Japan got four spots, and Daigo's win makes him the third winner from Japan, after the exploits of Mago and Higuchi in the earlier editions of the tournament.

The 3rd Japan CPT started out with a couple of crazy surprises: There was no Tokido, Fuudo, or Momochi in top 16. The absence of such top-class talent only points to the abundance of talent in Japan, and the people who took their place were no slouches either as we saw the likes of Moke, Itazan, and Bonchan fight their way to a respectable finish.

It has been something of a difficult year for Daigo with some poor results earlier in the year including losses to Torimeshi and that infamous defeat to Itazan in CPT Japan 2 and 1 respectively. Furthermore, on a personal level, he had to deal with COVID and a broken finger. Therefore, this win was of great importance and once again showed just how impressive Daigo is as a player.

The Beast took to Twitter to celebrate his win and he had kind words for Kawano who really pushed him in the tournament and was a great opponent.

Now there is only one spot left for Capcom Cup for the Japanese region and with the likes of Momochi, Gachikun, Tokido, Sako, and so many others still seeking qualification, the final Japanese qualifier is sure to be a blast.

The final CPT Japan will take place next year, but for now, we have the Asia Southeast 1 on the 6th of November.