Bowser is Playable in Super Smash Bros. 64 - Thanks to a Mod 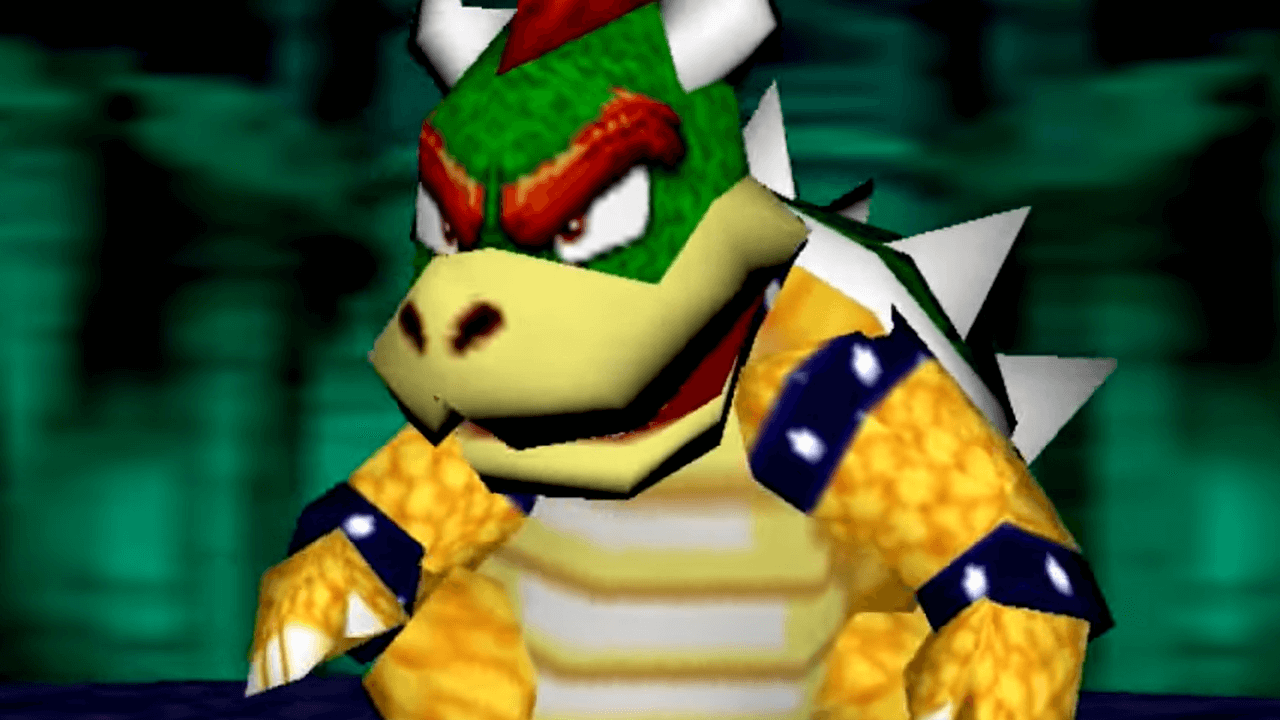 #News
Do you like mods? They can bring lots of fresh excitement to your playing experience!

Playing Bowser in Super Smash Bros. may not seem a super great deal for the SSBU community, but back in the early days of this fighting franchise, you couldn’t imagine having the King of Koopas in your roster. Thanks to the efforts of gaming enthusiasts, we have a great chance to enjoy Super Smash Bros. 64 with lots of modern features. One of them is the addition of Bowser as a playable character - this fun miracle is possible thanks to the mod Smash Remix and its Update 0.9.4.

Grab your controller, launch a legally acquired ROM of Super Smash Bros. 64, and play it with files of the Smash Remix mod.

Of course, this is only an entertaining experience. The official development team has done a much better job for bringing SSBU Bowser to the players! Still, it seems like many gamers are fond of old games. For example, even now we have esports tournaments in the Super Smash Bros. Melee discipline. And the previous installment of the series, Super Smash Bros. 4 has quite a big player base (especially for 3DS).

Mods are popular in the fighting games community. On DashFight, you can find collections of mods for Tekken 7 and Street Fighter V.