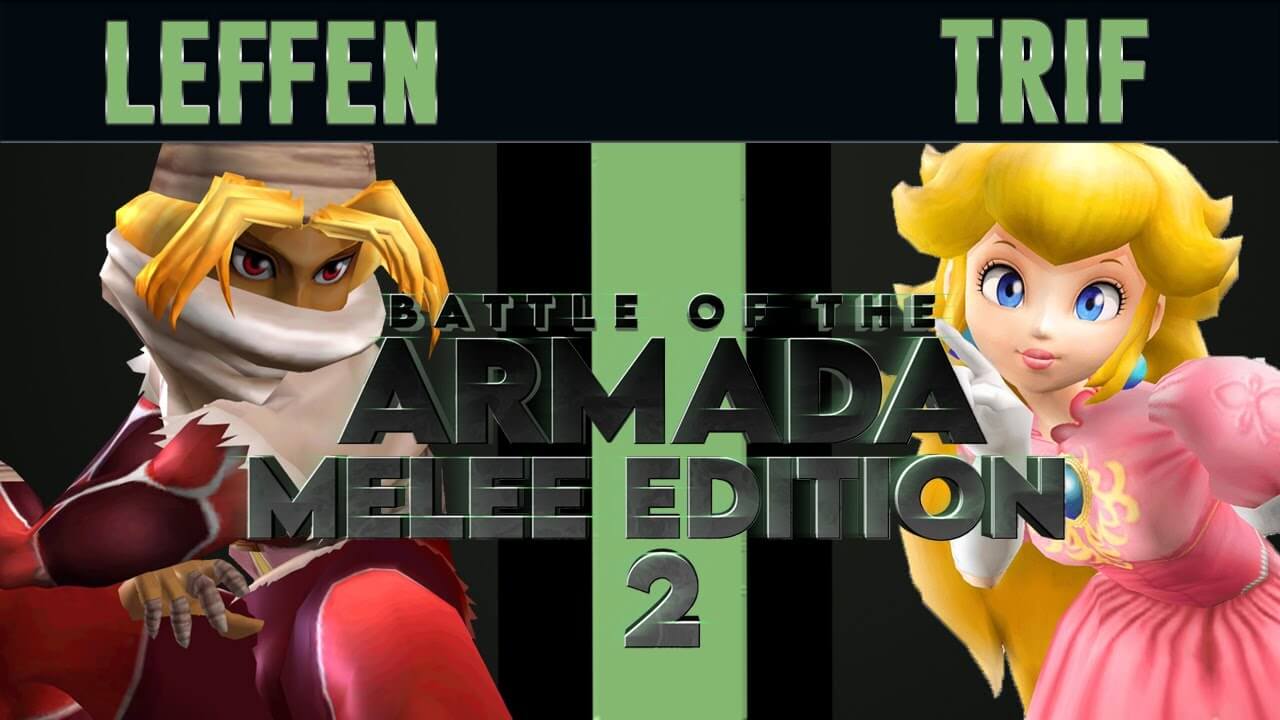 William "Leffen" Hjelte won the Super Smash Bros. Melee Singles in Battle of the Armada 2. He achieved this success on 15 August. A feature of his achievement was that he did not use his main character Fox. He utilized his secondary Sheik throughout the entirety of this tournament.

In the middle of the tournament, he defeated Vetle “Widl” Hovland and Niklas “Niklas2912” Løtveit without dropping any games. In Winners Quarters, Leffen narrowly defeated George “Rikzz” T. 3-2.

Due to the elimination of Mustafa “Ice” Akçakaya from this tournament, the future winner went straight to Winners Finals. There Álvaro “Trif” García Moral, a top 20 player and the reigning Battle of the Armada champion, became his rival. However, William "Leffen" Hjelte beat him 3-0 in Winners Finals and 3-1 in Grand Finals.

This was his path to victory in Battle of the Armada 2.

We recommend you check out our guide How to Play Super Smash Bros. Ultimate.