Are You Ready for the Finals of Brawlhalla World Championship? 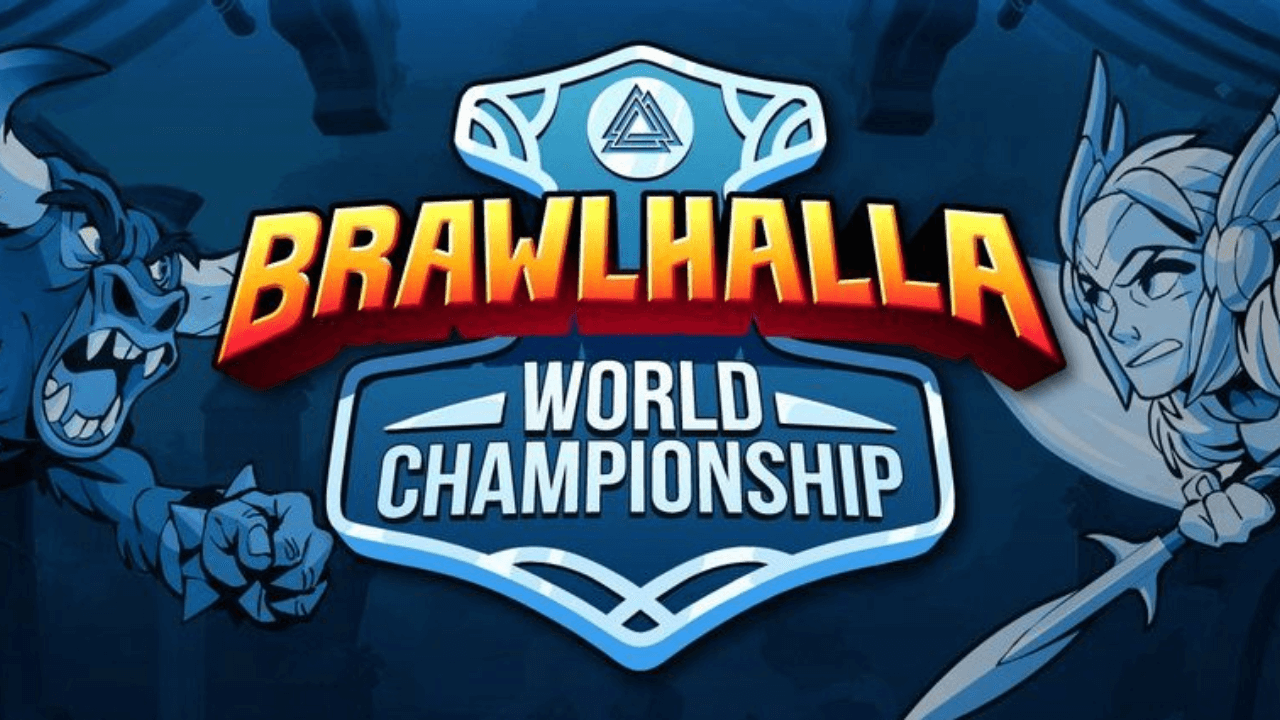 #News
Many fights of the best players in the world

Isn’t November wonderful? If the weather in your place becomes chilly and rainy, you get great reasons to stay inside and play video games. If it’s close to summer for you — well, we gamers are good at finding excuses for our favorite hobby.

And also, November is the month when fighting esports excitement intensifies. Street Fighter comes closer to the end of its Capcom Pro Tour series. Dragon Ball FighterZ is almost ready for the Regional Finals of its World Championship. Tekken 7 actually has Regional Finals.

In addition to that, November is a BCX month. The Final fights of Brawlhalla World Championship are here! Can you feel the vibes of power in the air?

Singles Finals of the six Brawlhalla World Championship start on November 12/13 (please, check the schedule for your time zone). We can enjoy matches in:

Participants of the Finals were determined in online qualifiers. For example, some players got their spots only at Last Chance Qualifiers.

The players here fight for money and glory. The prize pool for this Season in Brawlhalla is impressive - $1,000,000. A quarter of this sum is for the Finals.

Viewers have their own reasons to watch streams of the official Brawlhalla tournaments. Yep, those sweet, sweet cosmetics. Just tune in to the streams and get cool rewards.

Some Brawlhalla players are already champions — they won team matches of the Doubles Weekend. Have you witnessed those fights?

The main viewership reward from any esports tournament is the matches themselves. By watching professionals performing mind-blowing miracles, we absorb interesting tricks and start playing better. So, don’t miss these Finals!

If you take your first steps in Brawlhalla, you might find a lot of helpful info in our guide for beginners.