Fights for Points: DBFZ Online Challenge in Brazil and Japan 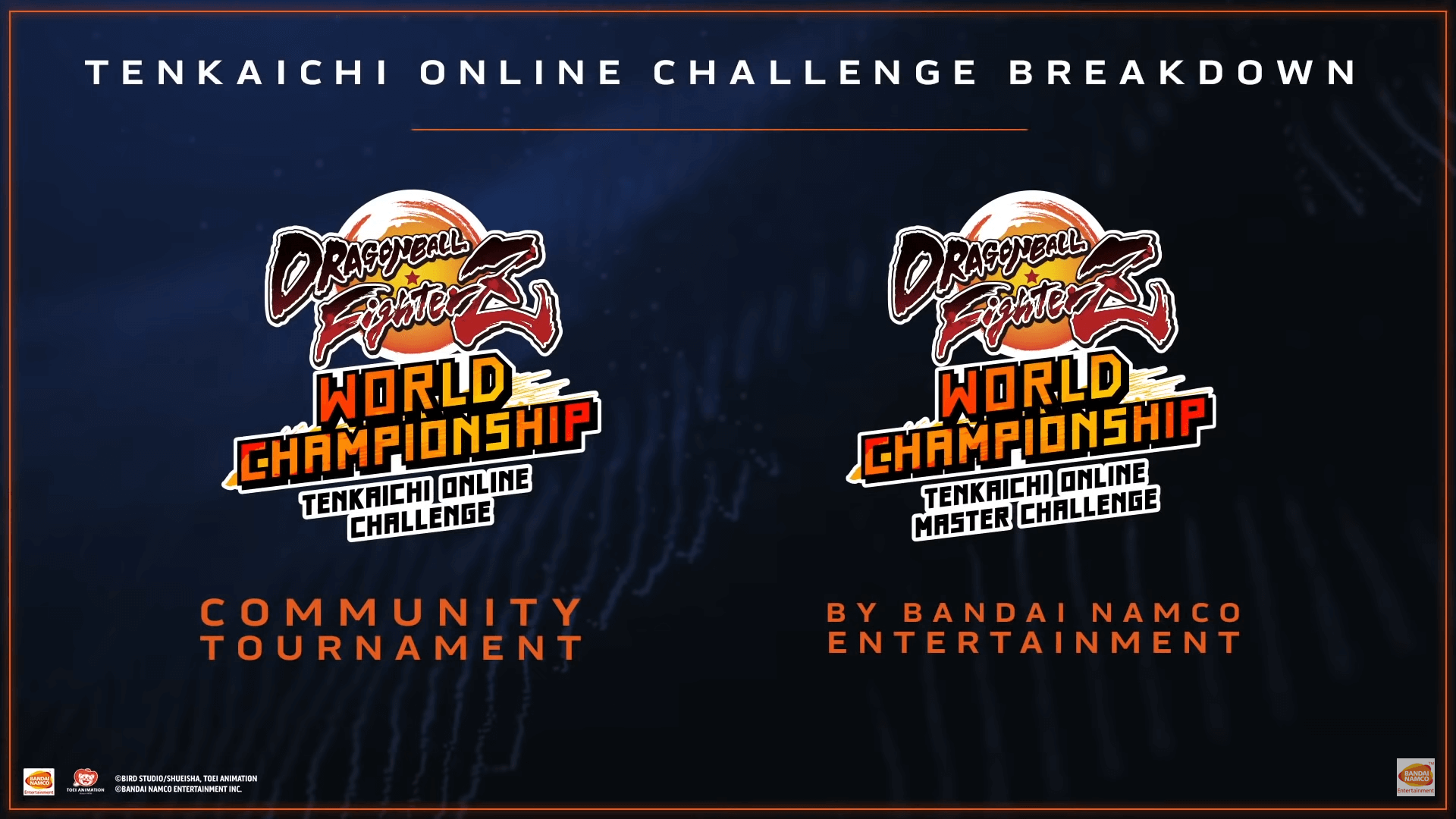 It’s been around a week since the previous official tournament of the Tenkaichi Online Master Challenge. And it’s still around three weeks till the first Regional Final of the DBFZ World Championship. So, what’s going on in the community? Do we have any interesting events?

Yep, we have! And they are directly connected to the biggest Dragon Ball FighterZ tournament of the year. How? It’s a perfect moment to explain the structure of the Championship.

First of all, there are official Tenkaichi Online Master Challenge events (such as Europe 3, won by Jaorcas). They give the most points to the winner and participants.

Then, there are community Tenkaichi Online Challenge events that also bring points. The more players join such tourneys, the more points will be distributed among the best competitors.

Those points are pretty important as they give a chance to participate in the Regional Finals and fight for a chance to proceed to the Final part of DFBZ World Championship.

Quite a few community tournaments happen regularly, and it’s difficult to follow all of them. Still, some of those events are pretty big, so it’s super interesting to check out those fights and get to know the players with the most points.

This event is organized by Team EBG. More than 70 players joined the fight.

Enjoy these matches on the stream (it’s in Portuguese, but fighting matches are a universal language).

The winner is Hermaeus Mora, who fell into the Losers bracket after Round 4 and had to make quite a comeback. The player defeated Wasf_Irmaos in the Grand Final.

The winning team is:

That’s a series of events that recently had its fifth tournament (with 30+ participants).

Here are the matches on video (with Japanese comments).

Nekoze had a very confident run here. The player won all their matches, losing only 2 games out of 16. PEPE was the opponent in the Grand Final.

The winning team is:

The series of community events is coming to a conclusion, and we will have some time to breathe out and get prepared for the offline competition of Dragon Ball FighterZ World Championship.

Stay tuned to DashFight on Facebook and Twitter, and we’ll inform you about the most exciting news from the world of DBFZ esports.