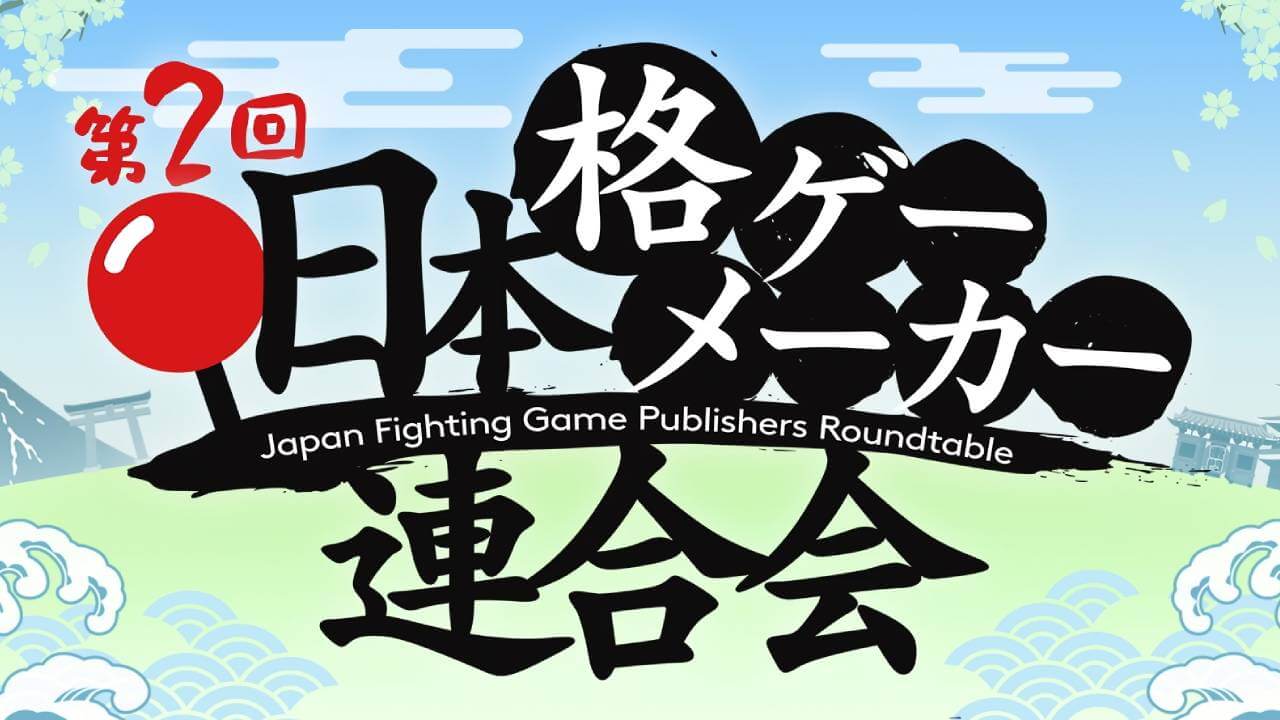 It’s nice to see a friendly environment in all dimensions of the fighting games community - from interactions of casual players to gatherings of esports professionals. Game developers and publishers set the basis for such an atmosphere. Key people from the biggest Japanese companies openly discuss their issues and share achievements. On February 20/21, they participated in the second Japan Fighting Game Publishers Roundtable.

To be honest, most of the stream was kind of a mess. Watch it in full only if you are an enthusiast of the Japanese language and processes behind the fighting games creation. For all the others, we recommend just checking out the announcements.

Katsuhiro Harada, an executive producer of the Tekken game series, and Naoya Yasuda from the esports division of Bandai Namco made announcements from their company. Are you ready to watch the teaser of a new Tekken 7 character?

So, this woman, a virtual Prime Minister of Poland, is going to fight against Heihachi Mishima and Fahkumram? That would be interesting to see!

Bandai Namco plans to reveal more info on this new Tekken 7 fighter in March at the esports tournament King of the Hill.

Season 4 in Tekken 7 was announced during the first Japan Fighting Game Publishers Roundtable.

What about purchasing the new official outfit of Mishima Zaibatsu?

Yasuyuki Oda, a producer from SNK, made quite a few announcements. Arguably the most exciting among them is revealing a new character for the upcoming game King of Fighters XV - Chizuru Kagura. With Kyo Kusanagi and Iori Yagami announced earlier, this will be the full Team Sacred Treasures.

The upcoming game from ASW gets its final launch character. I-No joins the roster of Guilty Gear Strive.

Shuhei Matsumoto and Takayuki Nakayama, producer and director of Street Fighter V, did not reveal anything new but repeated exciting announcements from the recent Street Fighter Winter Update. Check out that post if you are interested in details of SFV Season 5.

Another Capcom announcement was first made during CPT 2020 Season Final. Ryu and Chun-Li from Street Fighter join Battle Royale of Fortnite.

Ryu and Chun-Li in Fortnite - trailer

So, what do you say, guys? Is this a decent set of announcements? What are you looking forward to the most? Please, share your thoughts on DashFight Forum.

Stay tuned to DashFight on Twitter, Facebook, and Discord, and you will be informed on the most interesting events from the world of fighting games.