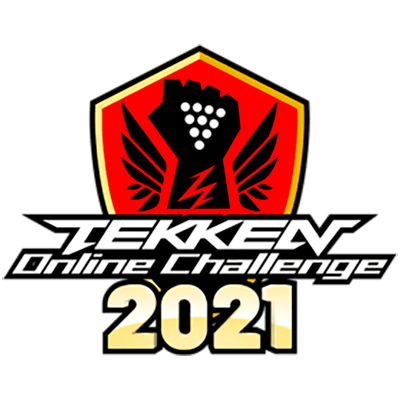 Tekken Online Challenge allowed independent tournament organizers in all of the chosen regions to register their events as Online Dojos that would award players points based on the number of participants. Following that were the 14 Online Master Events leading into 14 Regional Final Events, allowing the most skilled players to compete for the title of the best fighter in their region.