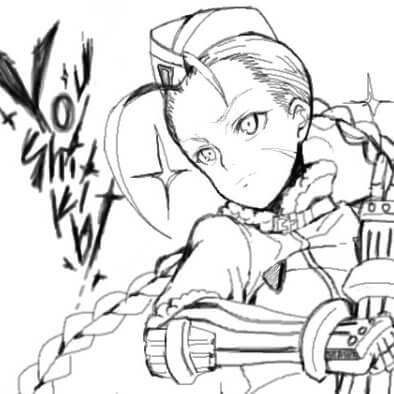 A Cammy main in Street Fighter V  from Japan, Toushihiko "Youshikibi" Kakiuchi is one of the most prominent Cammy users in Street Fighter V. Ranked 33rd in the EVO JAPAN 2020 Rankings, He defeated the likes of Vanao and Gentleman Thief to move into Round 3 but then lost to Jimmy1 in the winners semi-final and lost again to xeno in the loser's Quarter final.