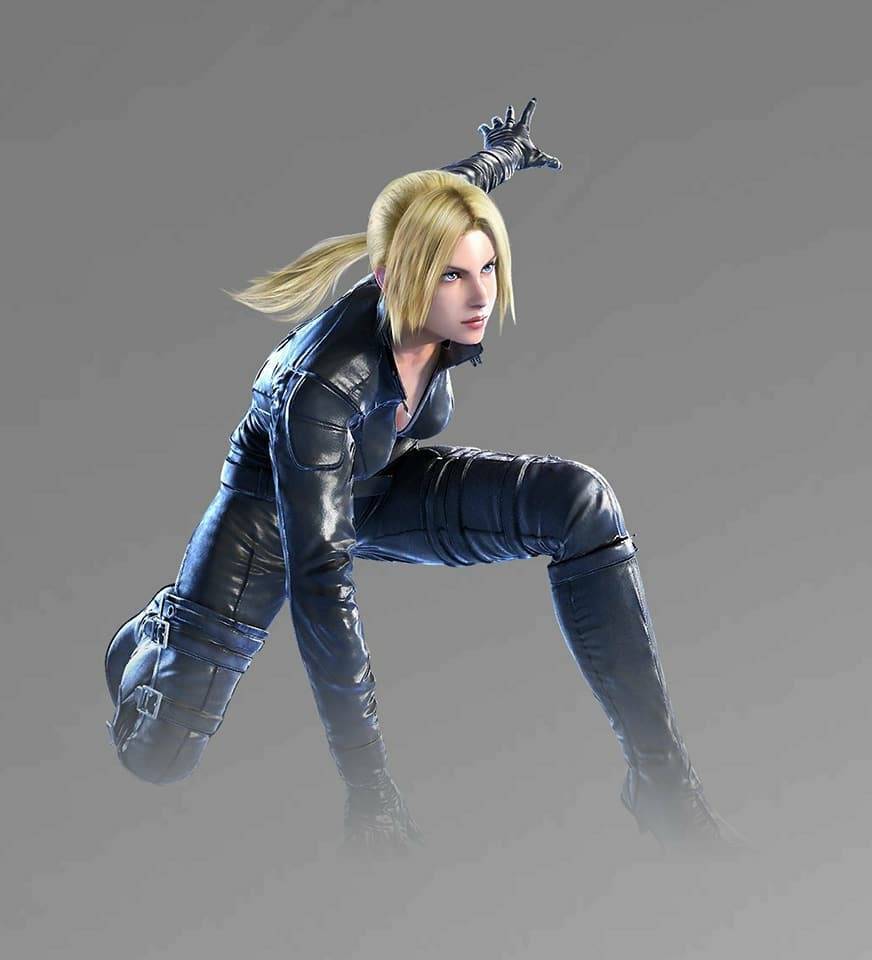 Jacob "Victim of Ritual" Tew is a Tekken player from Maryland, United States. He is currently signed with The Collective.

Jacob started playing fighting games early on, when he was 4 years old but didn't become competitive until Tekken 7. He is known for being very calm and composed during his competitive matches and he's also notable for being one of the best Nina players in NA and one of the few people to represent the character in tournaments. His playstyle is inline with Nina's strengths, he likes to stay close to the opponents and harass them with pokes and capitalize on whiff punishes.

You can find Victim of Ritual on Twitter and Twitch.