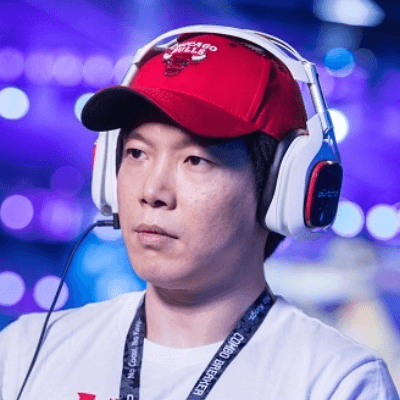 Qudans began playing Tekken since the very first series title at a young age but only started playing competitively with Tekken Tag Tournament. His skill was overwhelming, and at the time, most people would consider him to be the best Tekken player in the world. The peak of his TTT1 career was taking 1st place at EVO 2005. Unfortunately, in 2007, received a hand injury that impacted his play. Despite that, he competed in ELECTRIC CANCEL 6 using a gamepad and won in Tekken 5 singles, teams, and TTT1 singles categories. Following such outstanding performance, Qudans had to quit Tekken and focused more on personal life. He finished his university degree, completed 2 years of compulsory military service, and worked as a social worker, helping disabled children.

After five years without competitive activity, he made his comeback to Tekken and started climbing back to the top pro scene by winning some tournaments such as the first season of Afreeca TV Tekken League and the SEA Major. Those victories secured a place for him on the first Tekken World Tour 2017 Finals, where Qudans also became a winner.

His most significant win over the last years was securing a 60,000$ prize pool after winning at the True Gaming Invitational 2019.

You are welcome to check out his Twitch and YouTube channels.