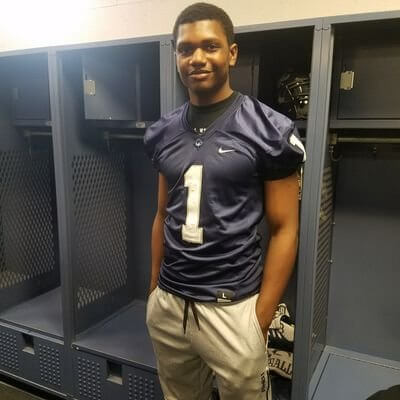 Ranked 8th on the Delaware Power Rankings, KingJoker co-mains Ness and Wii Fit Trainer with Simon as secondary. He is a regular at events like SBY Weekly and Ultimate @ Xanadu.

He also competed in ssbu singles and placed 25th at Xanadu Homecoming - Feat Mr. E, 33rd at Northeast Championship 19, 65th at The Ultimate Fall Arcadian @ Xanadu, 129th at Pound 2019, and 193rd at The Cosmic Kerfuffle.

KingJoker ranked 129th in singles at Glitch 8 - Missingno with a 60% set win rate after being defeated by Ben and Drago. He also ranked 65th in Strike Squad and 17th in doubles with PreCookedBread as his teammate.