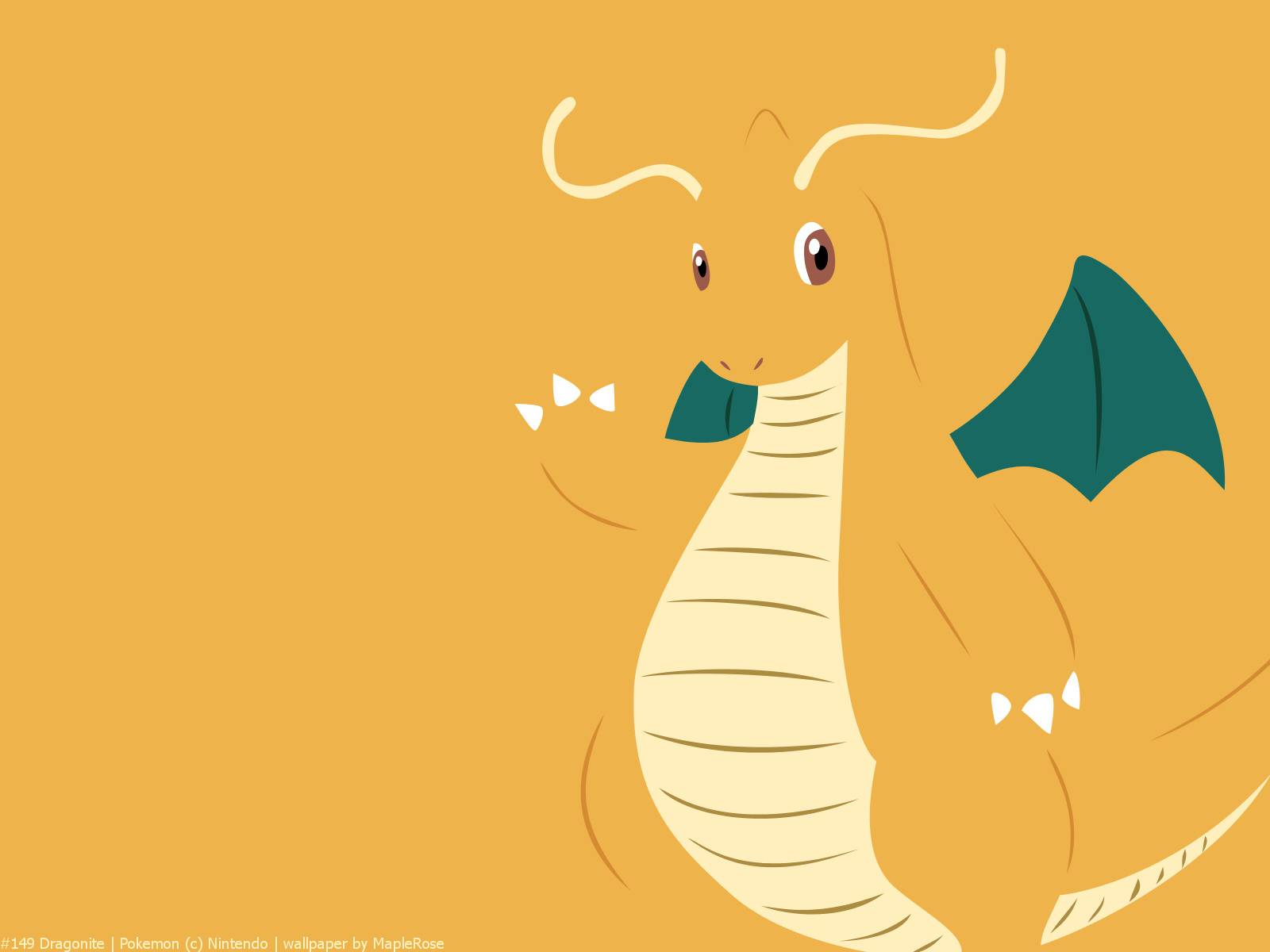 Drago appeared on the pro stage at CEO 2016 ant took 65th place at Mortal Kombat XL tournament. It was his only discipline until Kumite in Tennessee 2018, where he claimed 33rd place as a Tekken 7 player. Drago is yet to visit any major tournament but he's a common guest at many of the regional and local events like Kumite in Texas, Kumite in Tennessee, and DreamHack Atlanta, where he's always performing in both MK and Tekken tourneys.