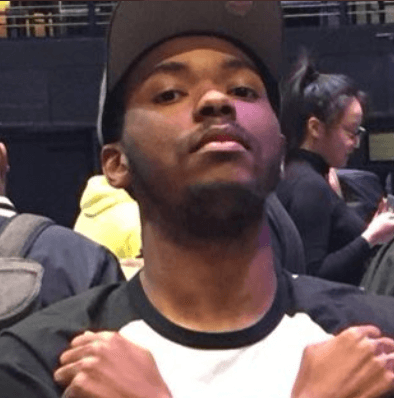 Steward's debut in competitive arena happened during PSN Umvc 3 More Matches Tournament. In 2018, they played Windjammers at AnimEVO 2018 and took 33rd place. Since then, iDrop has been a regular of Evo, playing SFV, DBFZ and SS. Steward took the 65th place in Evo 2019. IDrop has also been a contender in Capcom Pro Tour Online 2020 North America East 1, where they took the 33rd place, and a winner of Next Level Battle Circuit: Online Edition #52 - Street Fighter V 2v2 Teams.