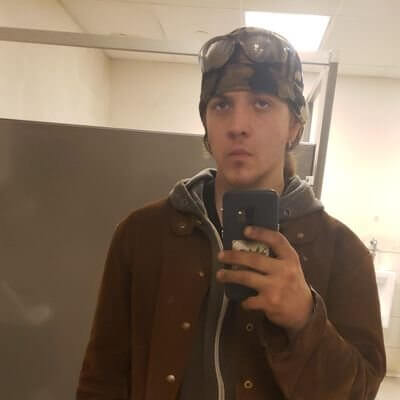 Since early 2019, HERO has been playing SSBU. He competed in it at such events as: