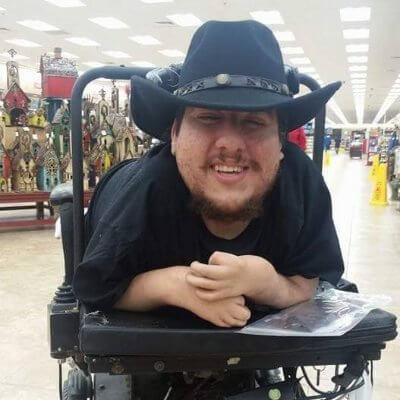 BrolyLegs was born with arthrogryposis, a condition that inhibited his muscle growth and prohibited the use of legs and arms. Despite this, Broly has been a gamer since he was just 2 years old. His family was always supportive of his hobby and as a competitive person, he naturally gravitated towards fighting games.

While Broly has a lot of fans and supporters in the FGC, his journey to becoming one of the best Street Fighter players wasn't a smooth one. Yet obstacles only motivated him to improve. By doing just that he has shown everybody that despite his condition, he's anything but an easy opponent or a free win. Broly's perseverance and hard work continue to inspire other players as he proved that you can achieve great results through practice and dedication.