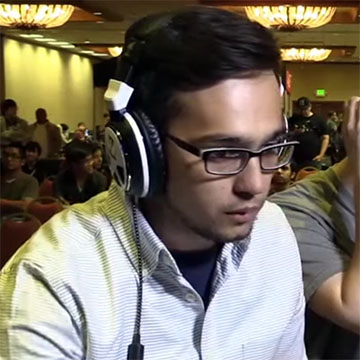 Keep up with DashFight to learn of his future exploits!