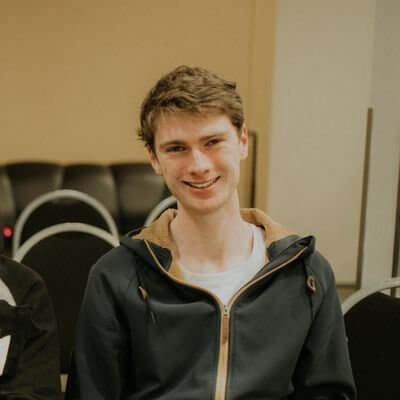 Bozzie's career in competitive Smash began at Dunedin Weekly Smashfest 14/08/16 (SSBWU). They have been taking prize places in SSBWU at Dunedin Smash in the following years, while also succeeding competitively at FightZone and Christchurch Ranbats.

Since early 2019, Bozzie has been playing SSBU. In this discipline they continued to appear and win at Christchurch Ranbats, and also at such events as: