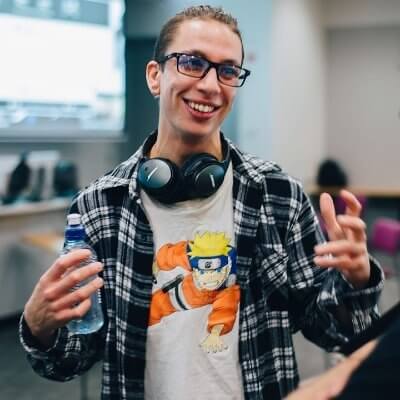 In his Twitter page, Red presents himself as the 6th best SSBU player in New Zealand. According to Smash Wiki, Cater has taken sets from such players as Aluf, GammaFox, dcs, Blaz, SBOmega, and leongrav.

Red's career in competitive Smash began at Battle Arena Melbourne 10 in 2018 (SSBWU), where he took 33rd place. Since 2019, Red has been playing SSBU, regularly partaking in local events such as Wellington Ranbats, where he came out as 1st in singles on September 8th and 22nd of 2019. Cater has also been a regular at Smash-Net: Ultimate Ranbats, consistently taking prize places. His other notable competitive appearances include: