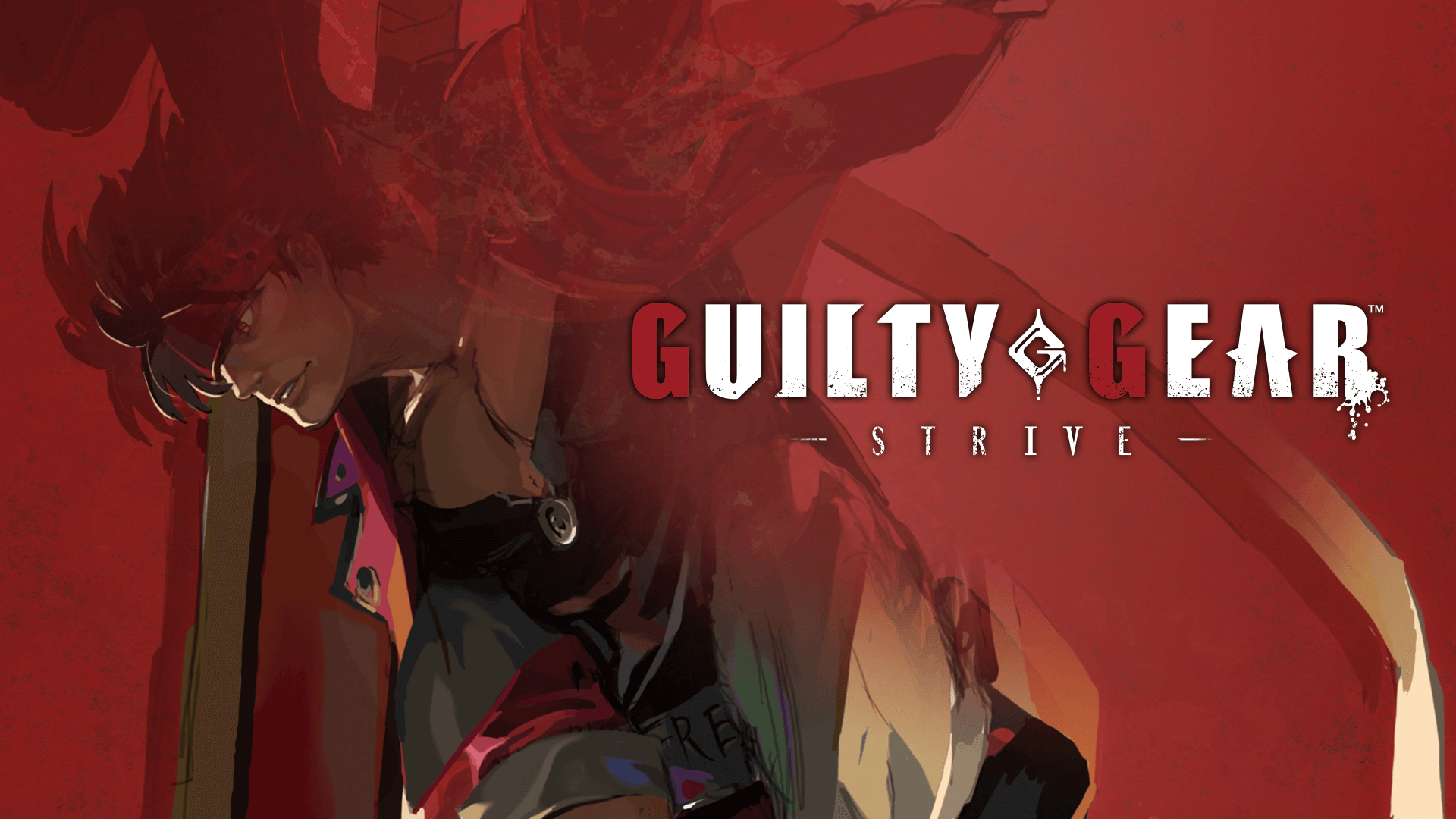 #News
That year blessed us with some prominent releases. We are brave enough to proclaim one game the best.

It might seem weird to start a discussion about the best fighting game of 2021 in February. Still, such a delay allows us to take a look a bit beyond this one year and evaluate our obvious winner in comparison to another huge series.

Yes, it’s true, Guilty Gear -Strive- is the best fighting game of 2021, there is no doubt about this. The decision here is easy — but not only because all the contenders never reach the same level. GG -Strive- is just an excellent game in many aspects. Let’s highlight them!

The Balance of Depth and Accessibility

This is probably the biggest point to talk about as Arc System Works succeeded here a lot.

The whole Guilty Gear series is not beginner-friendly. It’s a deep fighting experience with pretty unique mechanics. You need to invest some time in practice to start enjoying the process.

Strive is deep alright. Just watch any pro tournament to witness the level you can reach in the game. That depth is tangible from the very beginning — you see the frontiers to go beyond when your skills are better. And those unexplored tricks that enrich your playing style are available in surprising amounts.

At the same time, beginners to the genre totally can have fun playing the game. You know that feeling when you casually grab a controller and play a friendly match or two of a random game without delving even into the movests. The game gives this joy and rewards using proper techniques.

The balance of depth and accessibility is close to perfect in Guilty Gear -Strive-. And that’s absolutely awesome.

Changes in Comparison To Other Games of the Series

Do you remember that part about waiting for February to write this article? Well, February 17 is the release day for The King of Fighters XV. It’s a good reason to “extend” the year a bit and compare GG -Strive- to KOF XV.

Why? To highlight how good the game is in general terms, not only within the limitations of 2021.

The King of Fighters XV looks good and feels like a decent continuation of the series. This is kind of a problem. The developers decided to play safe and release the game without brave experiments. It’s just another good KOF.

Initially, Arc System Works got criticized for changing some mechanics in comparison to earlier games. But eventually, Strive survived this period and established itself as a unique iteration of a unique series.

Yeah, we love nostalgic stuff. We often complain that new experiences don’t feel precisely like old ones. But those new aspects are essential for a very good game. Gamers need something to remember the game for. Such uniqueness are often reasons to return to a game again and again.

Guilty Gear -Strive- has found another balance — this time between following the tradition and implementing new features.

The game is gorgeous! It’s one of the best-looking fighting games ever. The visuals are appealing to the genre fans and for those who just passed by and saw someone’s screen.

The visual feast is accompanied by an atmospheric soundtrack. It might not be everyone’s cup of tea as we all love different types of music, but the character themes perfectly accompany your Strive experience.

A few moments are worth mentioning here:

Time is an interesting resource for the fighting games genre. You need it to get better at a game. And you need it to enjoy those fights properly. If you start playing something, it’s nice to be sure the game will be supported with new content and additional features.

Guilty Gear -Strive- is on the right track here. We’ve got 4 DLC characters (as for February 2022), which continue the tradition of uniqueness gameplay-wise. It’s actually the norm for fighting games, and GG -Strive- follows it.

The Combo Maker mode is something rather extraordinary. Not only does it give a new tool for learning the mechanics, but also, it’s an extra sign of how Arc System Works cares about the title in the long run.

Yeah, this thing… It’s impossible not to mention rollback netcode in Guilty Gear -Strive-. Online matches feel so good thanks to it! That should be a norm for all the other releases. Well done, Arc System Works!

Other Fighting Games of 2021

As the article is a competition, let's mention the challengers and explain why they are not in the same league as GG Strive.

Guilty Gear -Strive- is generally recognized as the best fighting game of 2021. We hope you like it as much as we do.

Let’s wait and see what great titles 2022 presents to the community! For example, DNF Duel looks like a very promising new title.